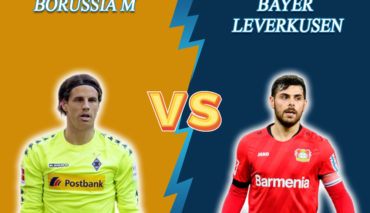 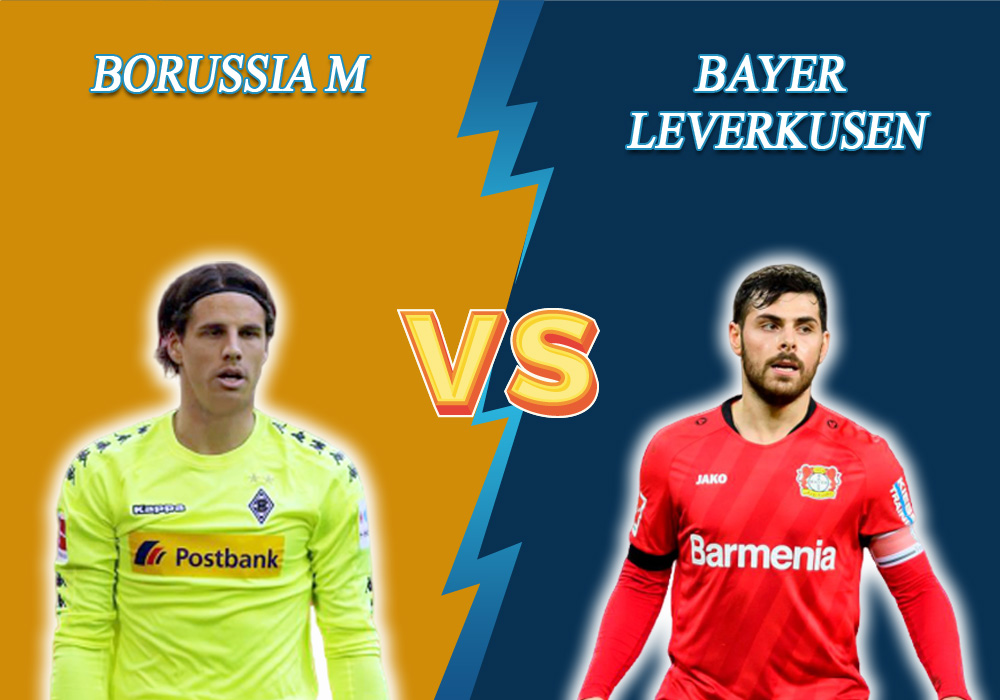 The meeting of the 27th round of the German Premier League between “Borussia M” and “Bayer” will be held on May 23 at 13.30 GMT. Sports prediction from Bettonus.

Currently, Mönchengladbach ranks third in the table, 2 points behind “Borussia Dortmund” which has 54, and six points behind “Bavaria” which holds the first position. After a confident win away against “Eintracht” 3:1, the team of Marco Rose moved “Leipzig” to the 4th place and are now one point ahead of the “bulls”. Regarding home meetings, the “foals” are fine — only one defeat in the last 12 matches, 11 of which they won. On average, “Borussia” scores 2,31 goals per game at home, but misses enough, too — more than one goal.

«Pharmacists» also fight for the Champions League just like their rival. The team of Peter Bosch holds the 5th place, but they are only 2 points down behind the 3rd. Therefore, “Bayer” is visiting one of its chief rivals in the fight for the best of the best in the Championship. This will be the second consecutive guest meeting for the Leverkusenians after leaving for Bremen, where they recently crashed the local “Bremen” 4:1. Midfielder Kai Havertz scored two goals in this meeting and became the team’s top striker with 12 goals, edging main frontman Kevin Volland. The “pharmacists” have something to show to their opponents, as they lost only once in their last 6 matches away.

In the last 5 matches of the Bundesliga, “Bayer’s” midfielder Kai Havertz participated in 7 goals of the team (4 balls, 3 passes). Besides, Havertz scored 6 out of 8 goals in the second round of the Championship in the current season of the Bundesliga (in 9 matches). You can bet on his goal in the upcoming meeting for the odds ratio 2.57.

In the previous 9 matches of the Bundesliga, “Bayer” scored before the interval. You can make book on a guests’ goal in the first half of the next meeting for a coefficient of 1.90.

In 9 of the last 11 home matches in the Championship of Germany, “Borussia Mönchengladbach” scored at least 2 goals. Bookmakers suggest making the “Borussia ITB 1,5” bet in this meeting for a coef. 1.85.