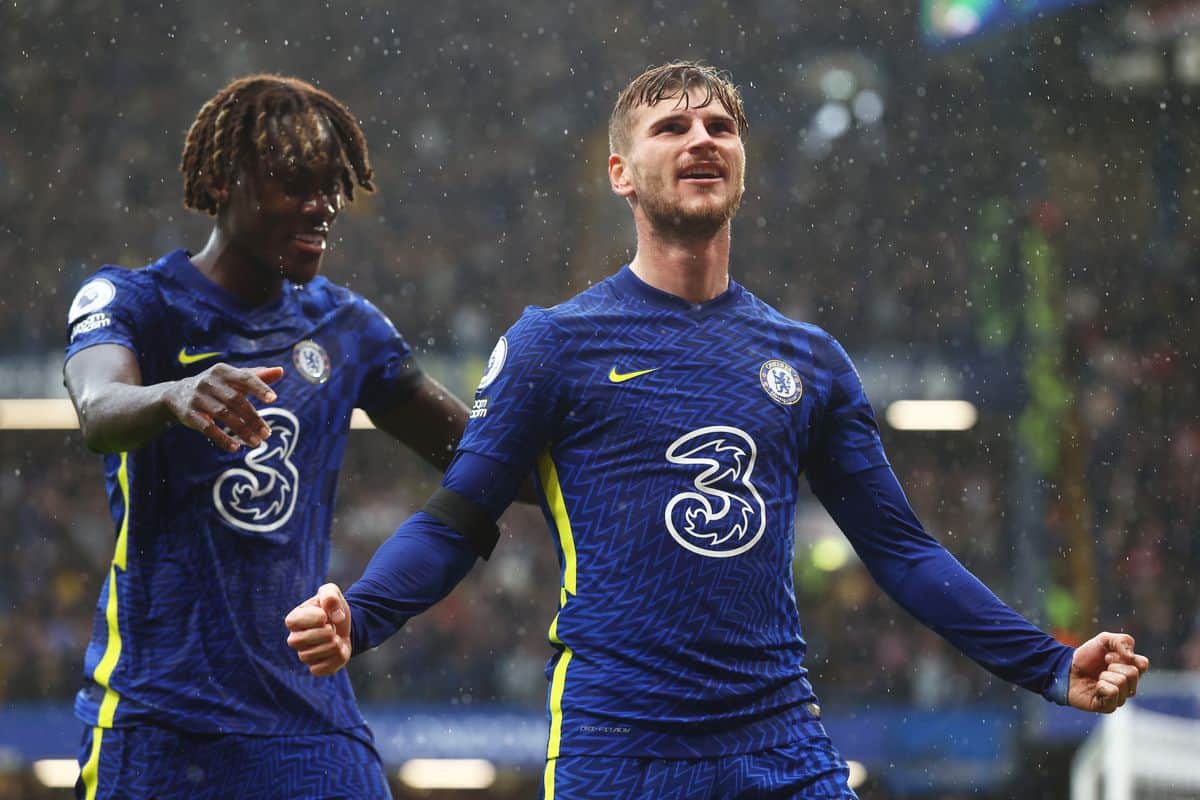 Saturday game day will end with a game in Brentford. In the 8th round of the English Premier League championship, the Brentford and Chelsea teams will meet in the local arena “Griffin Park” in a head-to-head confrontation on October 16. The match will start at 19:30 Moscow time.

The capital’s team is now leading in the championship, so it will be interesting to see how the playing conditions of the “aristocrats,” today, correspond to the tournament ambitions. We bring to your attention our prediction for the Brentford vs Chelsea match. The outcome of this match may come as a surprise.

Thomas Frank’s team is keeping up with the rhythm of the main tournament so far. For a newcomer to the Premier League, the team’s current 7th position in the standings after 7 played rounds is a good result. Brentford has 12 points. Moreover, the points were gained in matches with far-from-the-weakest opponents. In the 6th round, Brentford drew 3-3 with Liverpool. But in the previous round, Thomas Frank’s charges defeated the capital’s West Ham 2-1 away.

Despite the ambiguous results on the football field, Thomas Tuchel’s wards are still the leaders of the tournament. With 16 points gained, the aristocrats are ahead of their closest competitors by 1 point. The Blues suffered 0-1 defeats against Manchester City and Juventus in the Champions League match and brightened up their results with a 3-1 victory over Southampton in the 7th round.

The Brentford and Chelsea teams have met 14 times in the FA Championship and FA Cup. In 4 matches, the victory was on the side of Brentford, while the capital team was stronger in 8 matches.

By all accounts, the home team has little chance of success in the upcoming game. Thomas Tuchel’s charges are unlikely to miss this opportunity to get points. However, goals in a match can be scored by players from both teams. This will be our prediction for the Brentford vs Chelsea match. We bet on effective football.