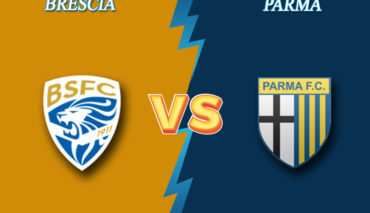 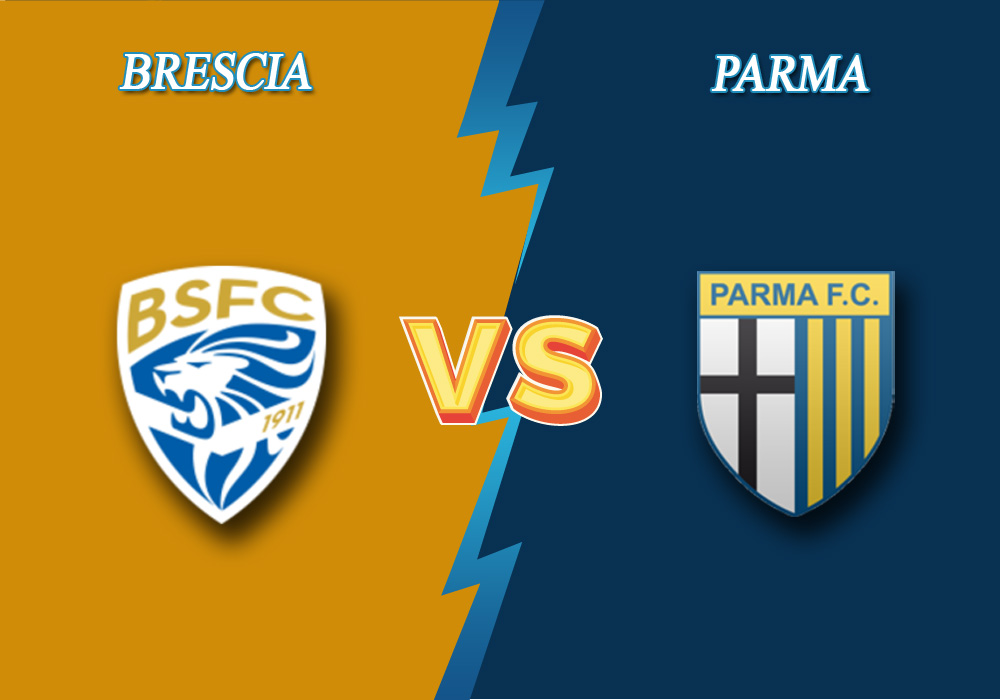 On July 25, at 15:15 GMT, Brescia Calcio will host Parma Calcio. Their match will mark the matchday 36 of Italian Serie A. Here are some expert tips by Bettonus.

The tournament has finished for Diego López’s team ahead of schedule. Brescia are to be relegated to the lower division, as they failed to fix issues in their defense line – 74 conceded goals in 35 fixtures. Only Lecce have higher stats of goals conceded (77). Such poor performance has been caused by injuries of leading players and discipline issues of some footballers. Mario Balotelli, a star player, could not help his team in the end of the tournament due to controversies with the club management.

Parma sit the 10th place, however they have shown qualities of a tenacious team that can be outplayed only in tough struggle. For example, when it comes to away games, the Crusaders have faced losses with more than one-goal difference from two teams only; and Roberto D’Aversa’s players perform the best before the halftime – they haven’t lost in the 1st half in 7 away fixtures in a row. Nevertheless, Parma’s defense line often fails in the 2nd half, which has resulted in three away losses in a row.