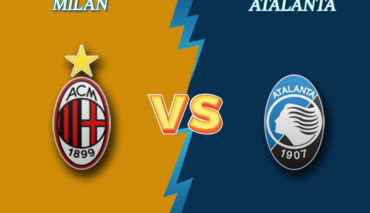 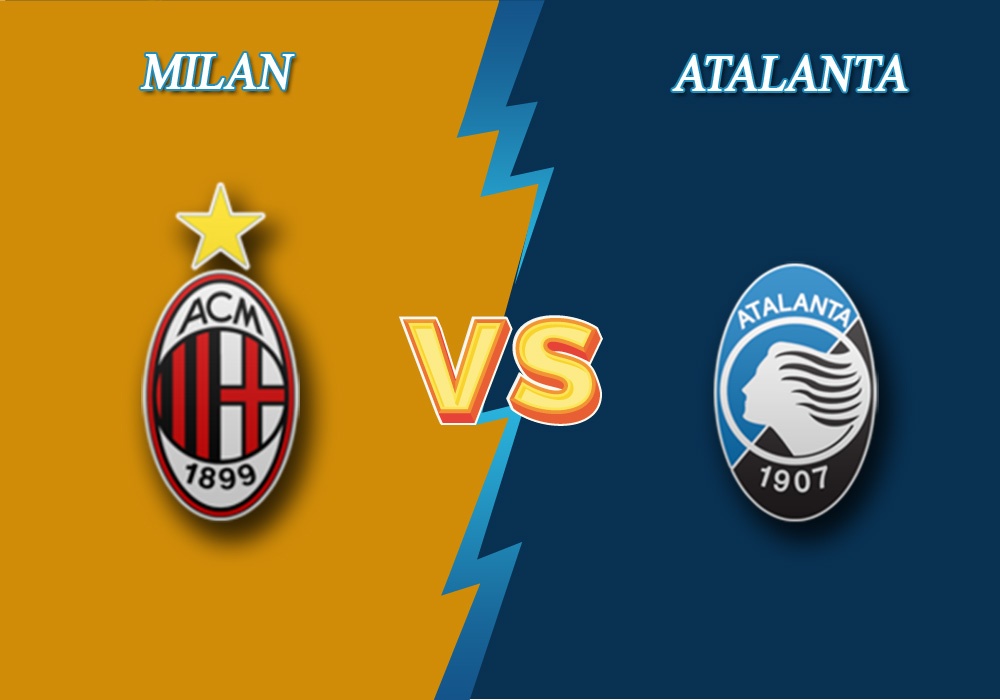 The Bettonus team has prepared a prediction for a fixture between Milan and Atalanta to be held on July 24 and mark the 36th round of Italian Serie A.

The Rossoneri have overtaken Roma and occupied the 5th place in the table.  Milan’s winning streak lasted 3 games in a row. Having crushed Bologna (5:1), the Red and Blacks got the 1:2 away win over Sassuolo Calcio in a tightly contested match last week. Stefano Pioli’s troops have noticeably improved their attacking play. In the last 6 games, Milan scored 16 goals, however their defense line still has some issues. Their home stats are the following: 4 wins and 1 loss in the last 5 fixtures.

Atalanta, on the other hand, have overtaken Inter Milan and occupied the 2nd place. Their 1:0 win over Bologna last week might seem too modest when contrasted with previous stats of Gasperini’s team, but La Dea’s performance in defense was perfect. Nevertheless, the scoring stats pose some concerns. Atalanta scored one goal only for the second game in a row, though the Bergamo club is the top scoring team in Europe. Yet, all the Bergamasca’s strikers are fit, so we are looking forward to goals in the upcoming fixture to be held in Milan.

Atalanta did not lose in 8 out of the last 9 head-to-head battles in Serie A. You can consider Atalanta to win or a draw in the upcoming event for 1.52.