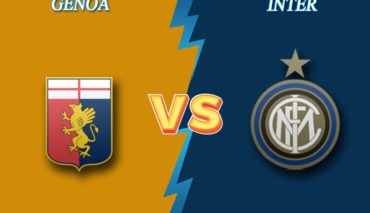 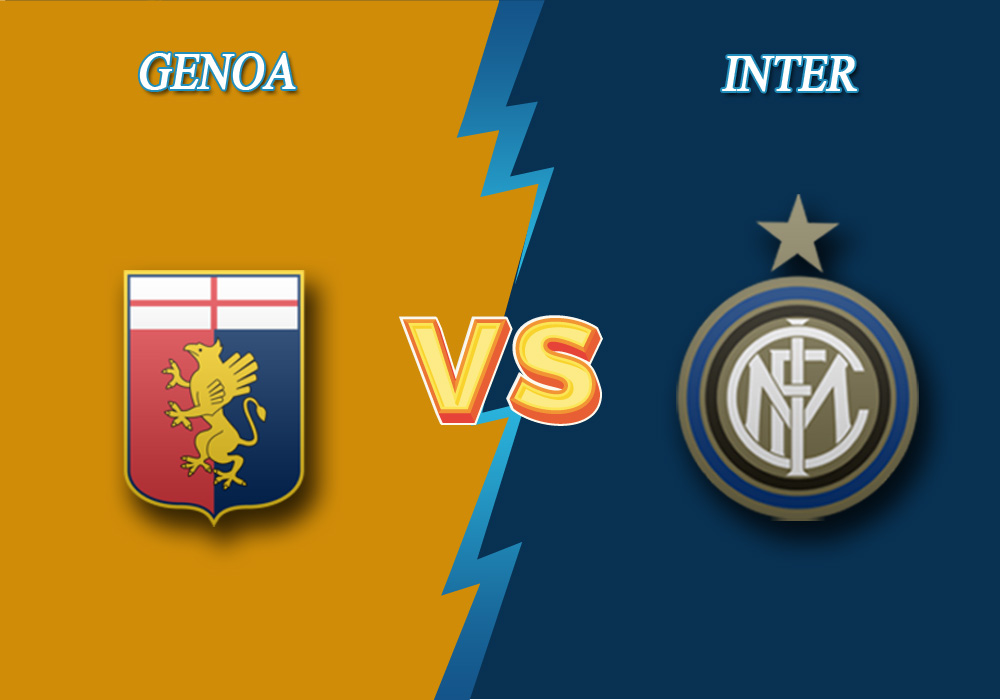 The Bettonus team has prepared a prediction for a fixture between Genoa and Inter Milan to be held on July 25 and mark the 36th round of Italian Serie A.

Il Grifone (the Griffin) got stuck over the relegation zone – they sit the 17th place, but have potential to improve their standing. Two previous fixtures brought Genoa two victories. In the last round, Davide Nicola’s players got 1:2 away win over Sampdoria. Il Grifone (the Griffin) have the following tournament stats: 9 wins, 9 draws and 17 losses. As to home fixtures, Genoa have 6 wins, 1 draw and 10 losses with a goal difference of 21/28.

Inter Milan were not able to throw Atalanta off the second place having tied the home game with Fiorentina (0:0). Most probably, Antonio Conte is fine with such a scenario since Il Biscione (the Big Grass Snake) have already secured their place in the Champions League. However, they are just 4 points ahead of Lazio, which isn’t really a big lead, so we are expecting the Nerazzurri to have more active performance in the final rounds. The upcoming event will be an away one for Inter Milan, and so far they have not lost in 4 away fixtures in a row.

At least one team did not score in 9 out of the last 10 head-to-head battles in Serie A. You can consider Both teams to score – No in the upcoming game for 2.25.