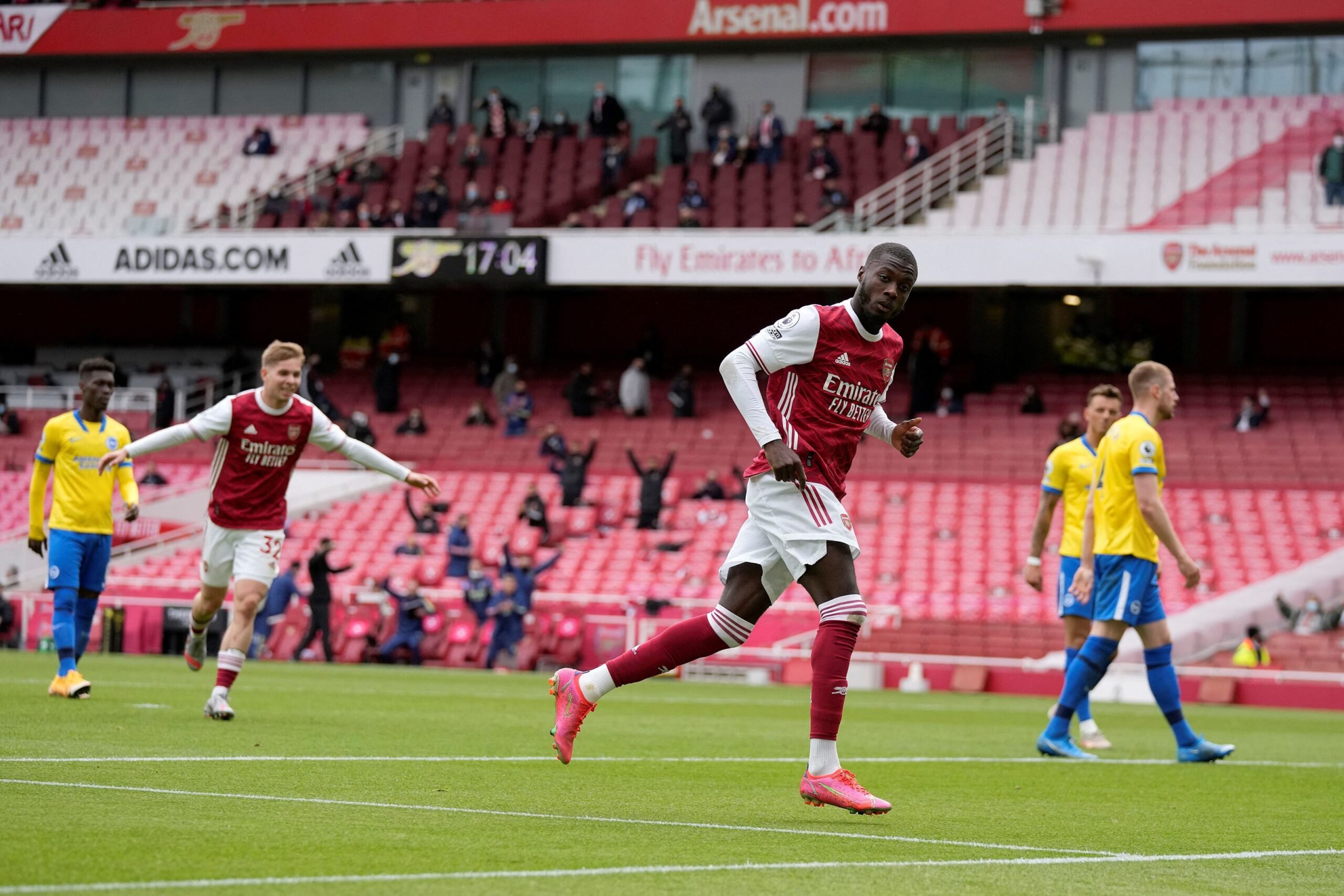 This Saturday’s football evening will end with a game in Brighton, where Brighton and Arsenal will meet to play their match of the 7th round of the English Premier League championship. The venue for the upcoming game is the Falmer Stadium, and it will begin at 19:30 Moscow time on October 2, 2021.

We hope that our prediction for the Brighton vs Arsenal match will be correct and that it will help you make the right bet. But just before we give it, we will provide an analysis of the condition of the opponents ahead of the match.

Graham Potter’s wards are pleasing their fans with their good performance this season. After 6 rounds, Brighton is in 6th place in the standings, having 12 points. In the 6th round, Brighton beat Leicester 2-1 at home. In the League Cup match, Graham Potter’s team beat Swansea 2-0. It is obvious that Brighton is in good playing shape, and this is cool for the team.

The team at the capital (London) seems to be back to their senses. Their failures this season are becoming a thing of the past. This is evidenced by the results of their recent matches. In the League Cup, the Gunners defeated Wimbledon 3-0. Even in the 6th round of the English Premier League championship, Mikel Arteta’s wards (Tottenham) could not avoid the victory of the Gunners. Tottenham was given a confident 3-1 defeat by the Gunners. After this victory, Arsenal moved up to 10th place in the standings with 9 points.

The Brighton and Arsenal teams have met each other 23 times in official tournaments. Brighton has only 5 wins, while the Gunners have won 14 times. A draw was recorded in the other 4 meetings.

There is no clear favorite in the upcoming game. Both teams are equally vying for success. It makes no sense to bet on a clear win. Therefore, we offer a prediction for the Brighton vs Arsenal match, placing the best bet on good performances from both teams.