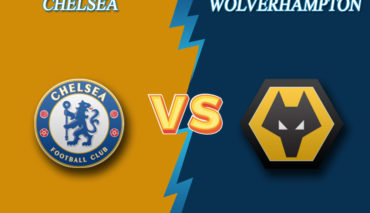 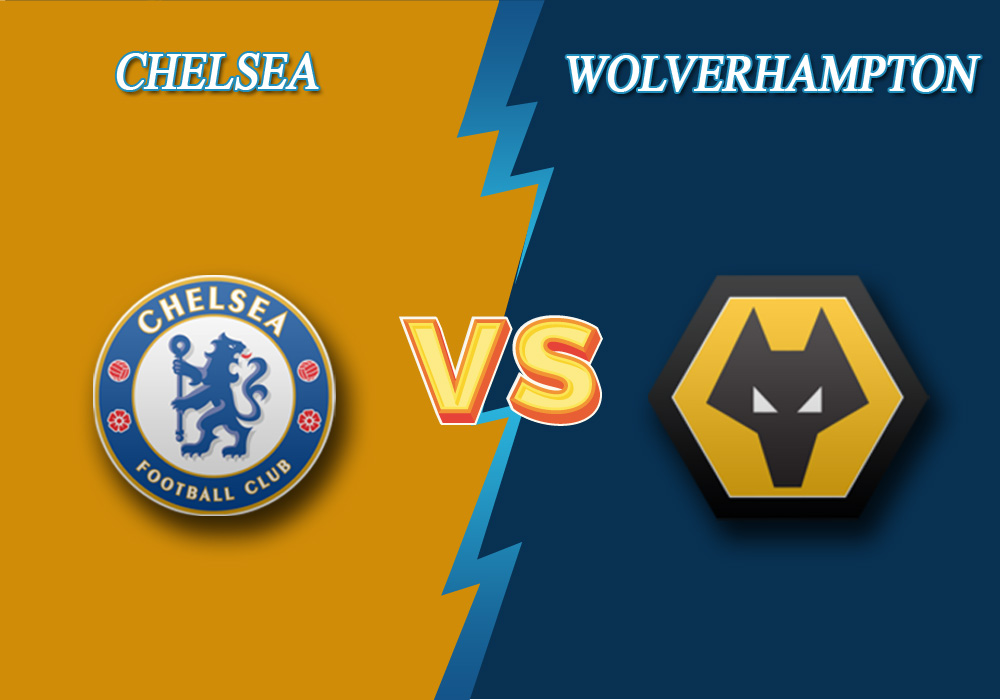 The match between Chelsea and Wolverhampton Wanderers will be held at 15.00 GMT on July 26. It will mark the 38 round of English Premier League. Here are some expert tips by Bettonus.

In the last round, Chelsea became the second EPL club that scored Liverpool more than two goals in the current tournament. Nevertheless, even three goals did not help the Pensioners to outplay the newly-crowned champion. The fixture turned into a goal-exchange thriller, and Lampard’s troops faced 5:3 away loss.  The main issue behind the defeat was not about Liverpool players, but rather about the Blues’ defense being like an open house throughout the game. At the same time, Chelsea have made it into the Champions League ahead of schedule and are getting ready for the FA Cup final. Perhaps, that’s the reason they take such failures for granted.

Throughout the season, the Wolves have been demonstrating decent football along with efficient defense. They could make it into the Eurocups for the second time in a row, but missed it by a neck. In the last round, Wolverhampton got the 2:0 home win over Crystal Palace and secured the 6th place in the table. Nuno Santo’s team is going to face Chelsea in an away fixture. And their away stats in the second lap are excellent – one loss only in the last 7 games. Furthermore, the Wolves have excellent motivation for the upcoming event due to the insulting 2:5 defeat by the Blues in the first lap.

The teams scored more than 2 goals in 4 out of the last 5 head-to-head EPL battles. Total over 2.5 in the next match is estimated at 1.94.

Furthermore, both teams managed to score in 4 previous head-to-head EPL battles. You can consider Both teams to score – Yes for 1.80.