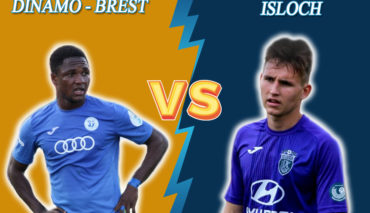 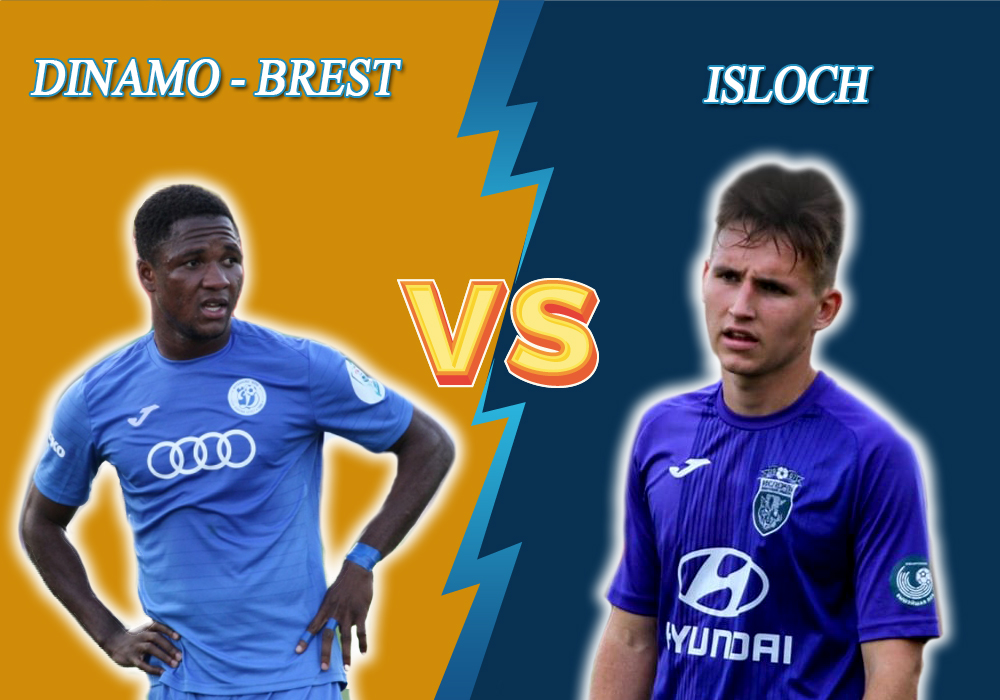 The champion started the season by winning Shakhtyor in the Super Cup. Then they were again ahead of their previous rivals in the Belarusian Cup. In the first round, the team played with Smolevichi-STI, and the game’s result was a confident draw. In the next round, they defeated Slutsk. Unexpectedly, in the last round, the team lost to Slavia-Mozyr that started this season pretty well. Overall, Dinamo Brest ranks eighth in the standings. By the way, if they won in the last round, they would rank second. Last Wednesday, they defeated Shakhtyor with a 2-0 score during the Belarusian Cup’s semi-final. Since the team will participate in European Cups next season, this week they have even announced their plans to qualify for the Premier League group stage. Therefore, they need to get accustomed to playing three matches per week.

Isloch ranks sixth in the standings, having two victories and one loss. In two home matches, they defeated Neman and Smolevichi-STI with the same 1-0 score. However, in the away game, the team was defeated by Slutsk with a 3-2 score even though their rival played shorthanded. Overall, Dinamo will be the first top opponent in this championship (Slutsk isn’t included in the list since the team doesn’t have a powerful and well-thought-out game strategy). If Dinamo wants to fight for appearing in the European Cup zone, they have to gain points in the matches like the upcoming one.

The odds for the champion’s victory are 1.82, for guests win — 5.05, and for a draw — 3.9. Dinamo managed to break a series of failures during the Cup home matches. Now they face the task to protect their title. For that, the team has to gain points and win leading places. During the Cup’s meeting with Isloch, none of the opponents managed to score. However, the number of red and yellow cards was impressive (the first game was played 9 to 9). In the championship, the hosts earned 7 yellow cards, while their rivals — 13. In fact, they “achieved” 7 cards from the guests and “presented” 8 of them to opponents. The upcoming event will most likely be full of fouls and cards given. The referee gives an average of 3.63 cards per game, so you can bet a total of less than 5.5 for 1.9.