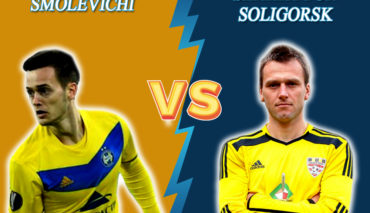 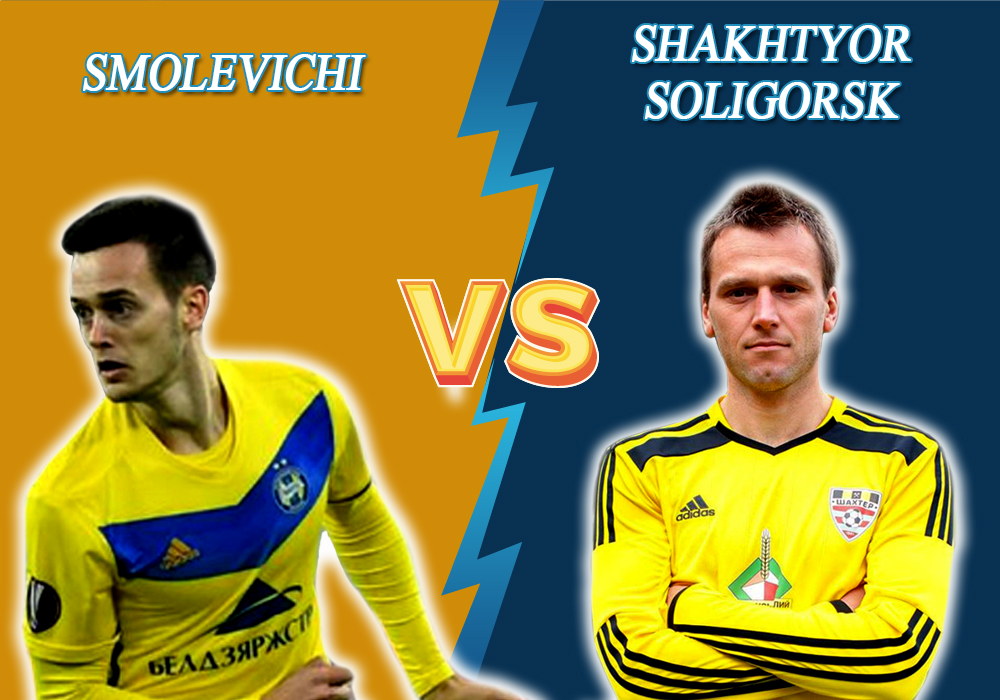 Smolevishi will host Shakhtyor at 13:00 GMT, and that would be the first meeting of the Sunday match day.

Due to a sensational draw in the first round, which was got in the meeting with Dinamo Brest (a 1-1 score), the team occupies the penultimate position in the standings, being ahead of Belshina. This game is the only team’s achievement at the championship’s start. After that game, there were only losses to Isloch and Vitebsk, both with a 1-0 score. The team doesn’t set the world on fire and is likely to fight for survival in the standings.

The change of the coach and the team’s restructuring reflected on their results: Shakhtyor ranks only eighth in the League and was defeated in the Super Cup. The Soligorsk team is looking for their game style. After a successful season’s start, when Shakhtyor got a victory against Torpedo, they lost to the same team in the first round already. In the second round, they defeated Gorodeya with a 2-0 score. Unexpectedly, the team didn’t manage to win Neman — the game’s final score is a 0-0 one. In the first match of the Cup’s semi-final, Shakhtyor lost to Dinamo Brest with a 2-0 score.

Bookmakers’ odds for the guests win are 1.65, for Smolevishi-STI victory — 6.65, and for a draw — 3.94. The coefficients are ambiguous though. Shakhtyor has issues with scoring. At the same time, even though the host team lost to every other team, they managed to show a decent fight during the meeting with the champion. Mr. Vernidub promotes pragmatic defensive football. The choice of strategy is affected by his excellent defender career experience. The coach’s influence previously made Zorya and now Shakhtyor prefer a defensive play style. So the number of basic-level performances will be overwhelming. Therefore, you may bet a total of less than 2.5 for 1.71 during all the official games of this season.