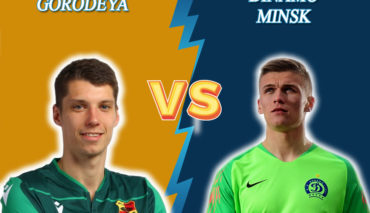 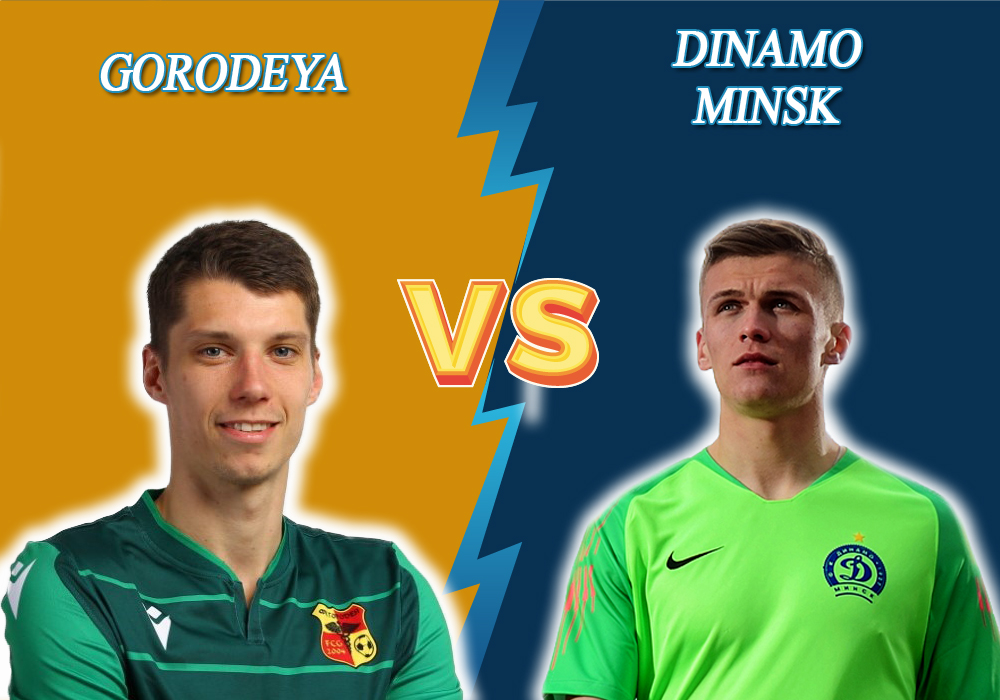 Gorodeya will host Dinamo Minsk on April 11, 2020, and that will be the final game of the match day.

One of the championship’s outsiders, Gorodeya managed to defeat Belshina with a minimal score in the last round. Before that, they lost to Vitebsk with a 1-0 score and to Shakhtyor Soligorsk with a 2-0 score. Thus, the team managed to kick their first goal in this season during the meeting with their direct rival for the place in the Premier League. The thirteenth line in the standings is a quite natural result, and Gorodeya will try to save it at least until the end of the season.

Quite unexpectedly, the team appeared to be at the bottom of the standings, ranking fourteenth. In the first round, they were defeated by Rukh with a 0-1 score. Then there was a thriller in the Minsk-derby style during the match with Minsk. Firstly, FC Minsk was likely to win with a 3-0 score. However, they lost one player because of his rough play in the second half, and Dinamo Minsk managed to raise the energy and kicked two goals. They needed more time to fight for victory though, so the final result of the meeting was a 3-2 score. In the third round, Dinamo defeated Torpedo with a 2-0 score, kicking per goal in each half.

Bookmakers give preference to Dinamo but have doubts in their win, that’s why the odds are as follows: for Dinamo win — 1.8, for Gorodeya victory — 5.1, and for a draw — 3.56. The meeting with Torpedo showed that the guests found their game style and are getting out of the crisis, which they faced at the season’s start. That’s why 1.8 is an inflated coefficient. It should have been 1.4 maximum. Despite the standings, the teams’ efficiency and professionalism are at completely different levels. The Minsk team will attach from the first minutes. Spite of the fact that there are a few corner goals during the home matches, it is still worth betting a total of more than 5.5, more than 2.5 for 2 in the first round or a more risky variant — over 3 for 2.89.