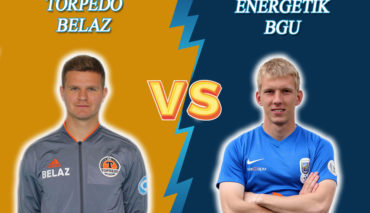 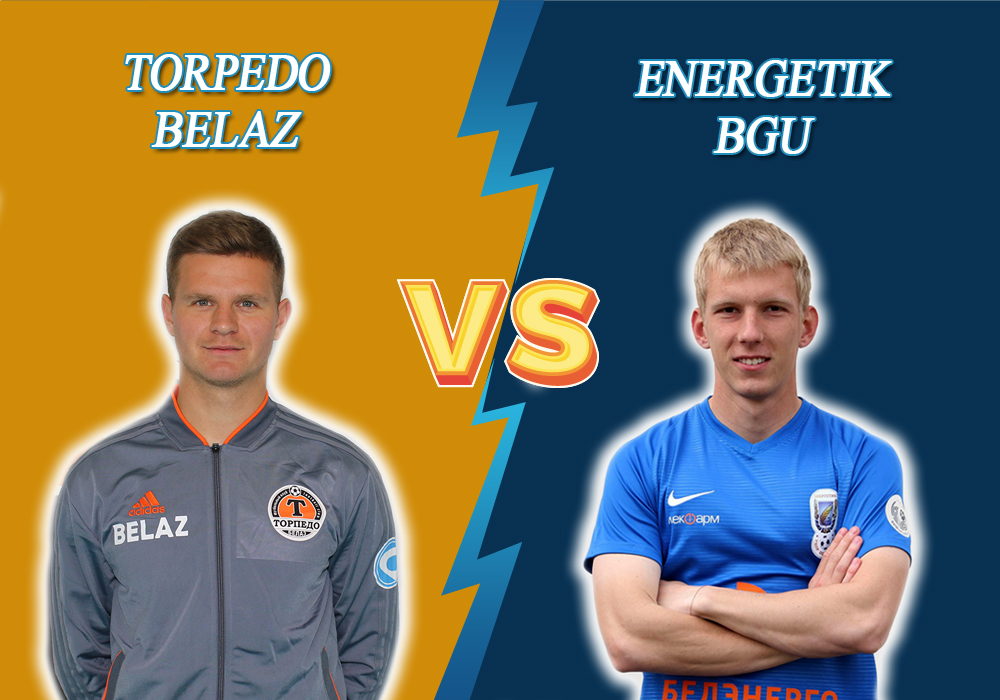 After a sensational victory against Shakhtyor Soligorsk in the first round, which was pulled out in the added time, Torpedo defeated Belshina in the home match but with a minimal score only. In the third round, they lost to Dinamo that was looking for revenge after several failures with a 2-0 score. Torpedo had few chances to win during that match. However, even worse results were prevented by good Torpedo goalkeeper’s performance and poor scoring by the Minsk team. At the same time, BelAZ ranks fourth and has a chance to gain a foothold in the upper half of the standings.

The unexpected championship’s leader, the team ranks first after their confident victory against Minsk in the last round. They started the season with a sensational win against BATE with a 3-1 score during the home match. After that, they defeated Rukh Brest with a 0-1 score. Overall, they scored six times but conceded only once. To note, they achieved such results in games with rather strong opponents. The students have a chance to compete for European Cups this season.

Despite the ranking, bookmakers consider the hosts a leading team of the upcoming event. The odds for their win are 2.23, while ones for Energetik victory are 3.54, and for a draw — 3.6. Torpedo has a good defense strategy, but Dinamo managed to cope with it and win. At the same time, Energetik BGU prefers attacking football too. If the Minsk team has European-Cup (maybe, championship’s leadership as well) ambitions, they should realize them in the meetings like the upcoming one, while other teams aren’t gaining momentum. A zero handicap for the guests for 2.6 is a nice idea. Besides, it is worth paying attention to the yellow cards: during three rounds, Energetik got ten of them and one red. Meantime, Torpedo didn’t get red cards, only yellow ones — six during the League and seven during the Cup. The referee gives an average of 4.26 cards per game (by the way, he gave one red card in 19 matches). So the individual total of the guests is more than 1 in the first half for 2.2. Otherwise, you can “catch” more than 0.5 for 1.6-1.7 if live betting.