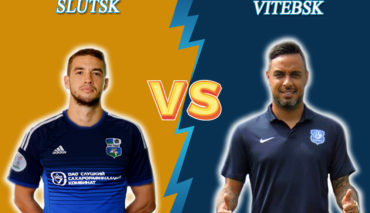 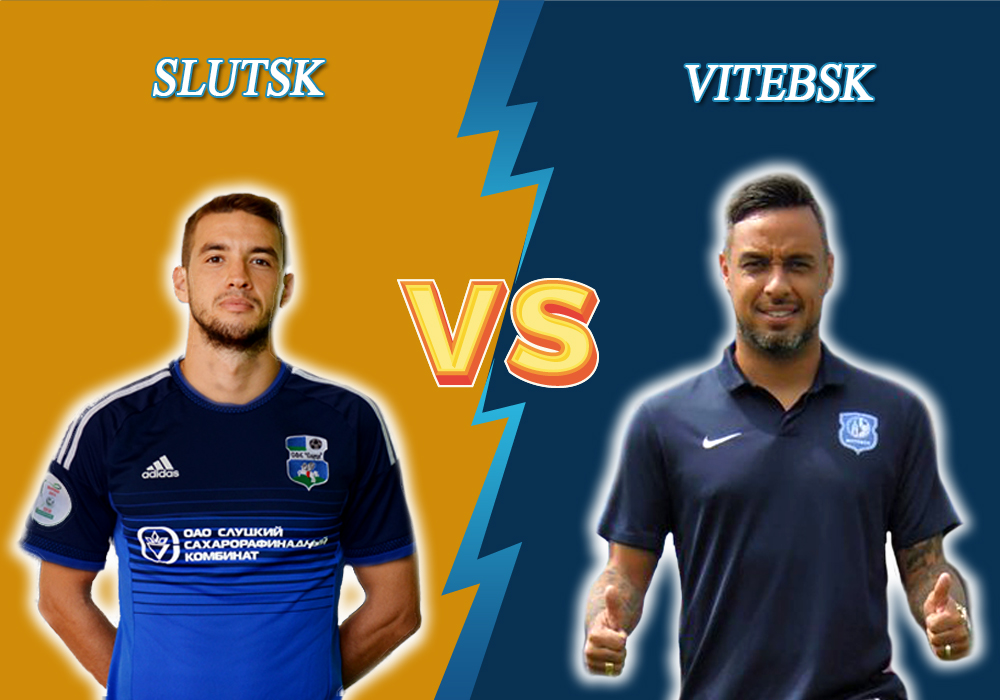 Slutsk will host Vitebsk, and that will be the second match of the Belarusian Premier League fourth round.

Despite the fact the team faces some financial challenges and wasn’t able to start in the competition, now it is one of the leading football clubs in the standings. The group occupies places from second to seventh. In this perspective, the fact they managed to be ranked second is a sensational result. To note, the team was believed to be fighting for survival only. The place is achieved due to their advantage in the balance of kicked and conceded goals. In the first round, Slutsk defeated Slavia-Mozyr with a 3-1 score. After that, they lost to Dinamo Brest. In the last round, the team defeated Isloch with a 2-3 score.

Another team of the leading group in the standings, Vitebsk ranks fifth. At the championship’s start, they defeated Gorodeya. After that, they lost to Neman with a 2-0 score, without realizing any of their few chances to kick. In the third round, they succeeded during an away game with Smolevichi — a 0-1 score as a result. That was the first goal for Vitebsk in the season, but it was an own goal of the opponent. As for the championship’s start, the team’s main characteristics include their problems with scoring and a fairly confident game in defense.

Slutsk is a leading team of the upcoming event: the odds for their win are 2.24, while ones for Vitebsk victory are 3.6, and for a draw — 3.52. Taking into consideration the guests’ issues with scoring and the hosts’ opposite case, such a result is logical. You may place a rather interesting but risky bet — a -1 handicap for Slutsk for 3.84. Still, even despite the financial issues, the team has an obvious desire to get a good job even if their own club ceases to exist. That is a reason for their great results in the championship’s start. Vitebsk is likely to give preference to defense game strategy and successful counterattacks. In this perspective, you may pay attention to the individual number of fouls in the first half. For the guests, that is over 8.5 for 1.75, and the team participated in all three matches of the season. The host team played two out of three games and has more than 9.5 for 2.25.