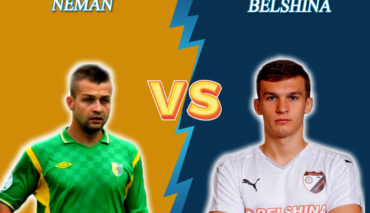 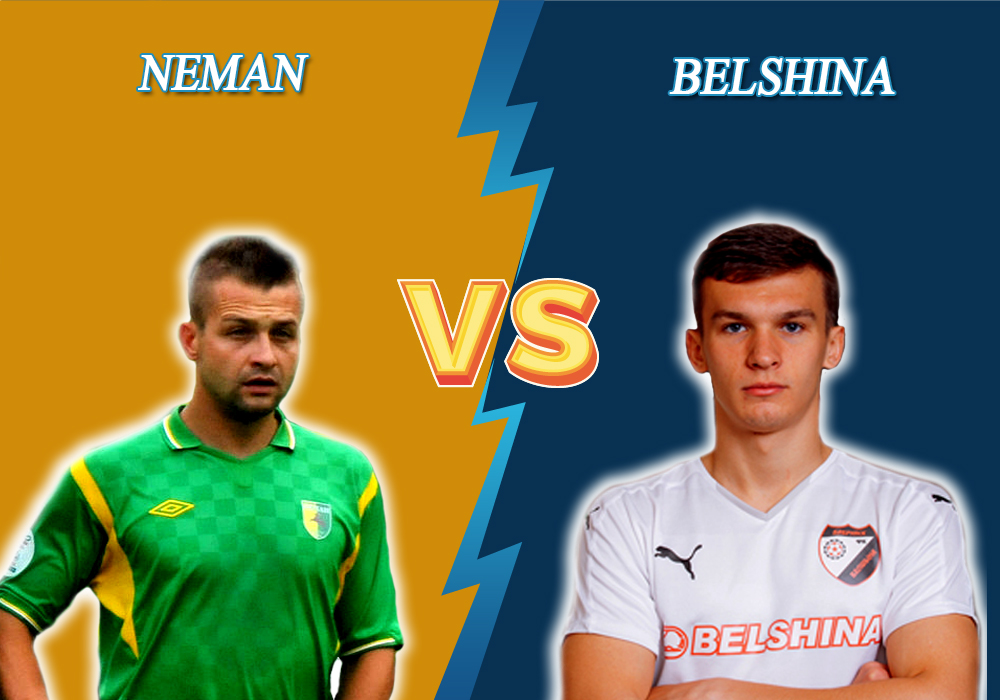 Neman will host Belshina, and that will be the first match of the Belarusian Premier League’s fourth round.

The team is a neighbor of Shakhtyor and Dinamo Brest in the standings, occupying eighth, ninth, and tenth places. In the first tour, Neman was defeated by Isloch in a tough match. To note, they played short-handed since the forty-third minute of the meeting. In the second round, Neman defeated Vitebsk in a confident play-manner. Their meeting with Soligorsk in the previous round ended with a 0-0 score. Overall, these results may be considered a great start, regardless of their loss in the first play. After three rounds, they have one conceded and two kicked goals.

The championship’s outsider, the team lost three times during three matches they had. They scored once but conceded five goals. In the first round, they managed to kick a goal during their meeting with Minsk. After that, they kept on conceding goals only: three “lost” goals during the match with Minsk and then one “missed” goal per a game with Torpedo Zhodino and Gorodeya correspondingly. More likely, the team will fight to stay a member of the Premier League.

For an unknown reason, bookmakers keep on underestimating Neman. The odds for their win are 2.05, while ones for Belshina victory are 3.88, and for a draw — 3.36. Belshina performs pretty well during away games. At the same time, the host team is rather confident when playing home matches. Moreover, bookmakers don’t believe in a great number of goals possible in this event: the total 2.5 for less than 1.53. That seems logical because the guest team scored just once during three rounds, and the hosts — two times. You can bet on Grodno loss and total 2.5 for 1.95 or choose another option of total that is less than 3.5 for 2.56.