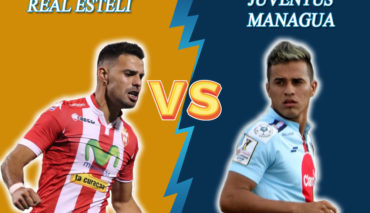 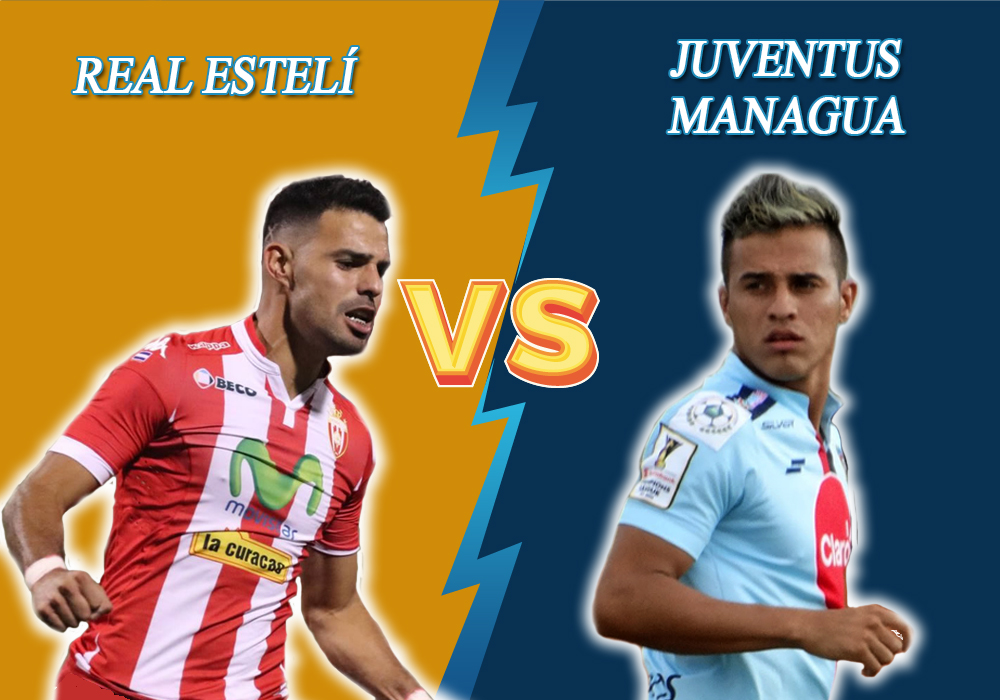 At 00:00 GMT, Real Esteli and Juventus Managua will held a match, and that will be the final meeting of the fifteenth round of the Liga Primera de Nicaragua.

The team ranks second. The score difference between two top places is three points. At the same time, Real Esteli is ahead of the third team because they have a better balance of kicked and conceded goals. Besides, the team can boast of the best defense strategy among other teams of the championship. After fourteen rounds, they have nine conceded goals and twenty-four scored goals. Along with Ferretti, this is the best efficiency in the Liga. The team is well-organized and will fight to be ranked first in the standings.

The team ranks seventh in the standings and is just two points behind the playoff-zone. In the last five games, they defeated three times and lost twice. To note, they haven’t managed to win even once during the seven away matches during this season and have just two draws after plays with outsider-teams. However, they show excellent results during home matches. For instance, in the last round, they defeated Diriangen that ranks third with a 3-0 score.

Teams face completely different challenges. If Real is fighting for leadership in the Liga, Juventus is trying to participate in the playoff. If the match was held in the so-called pre-coronavirus epoch, it would definitely excite fans. Hopefully, this Latin-American opposition will be able to repeat the struggle’s intensity in such circumferences. Bookmakers consider Real (and for a reason) a leader of the upcoming event: the odds for their pure victory are 1.45, for Juventus win — 5.85, and for a draw — 4.68. The host team has better results during home matches — five victories and one loss. At the same time, Juventus is pretty good during away games. There is one more interesting peculiarity of the season’s guest team: during two meetings only out of seven away matches, they didn’t concede goals in the first half. The mentioned games ended up with a 0-0 score, so you can place a bet on an individual total of hosts in the first half of 1 for more than 2.36. A handicap option is also valuable — -1 for Real Esteli in the first half for 3.2.