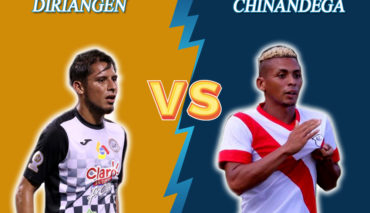 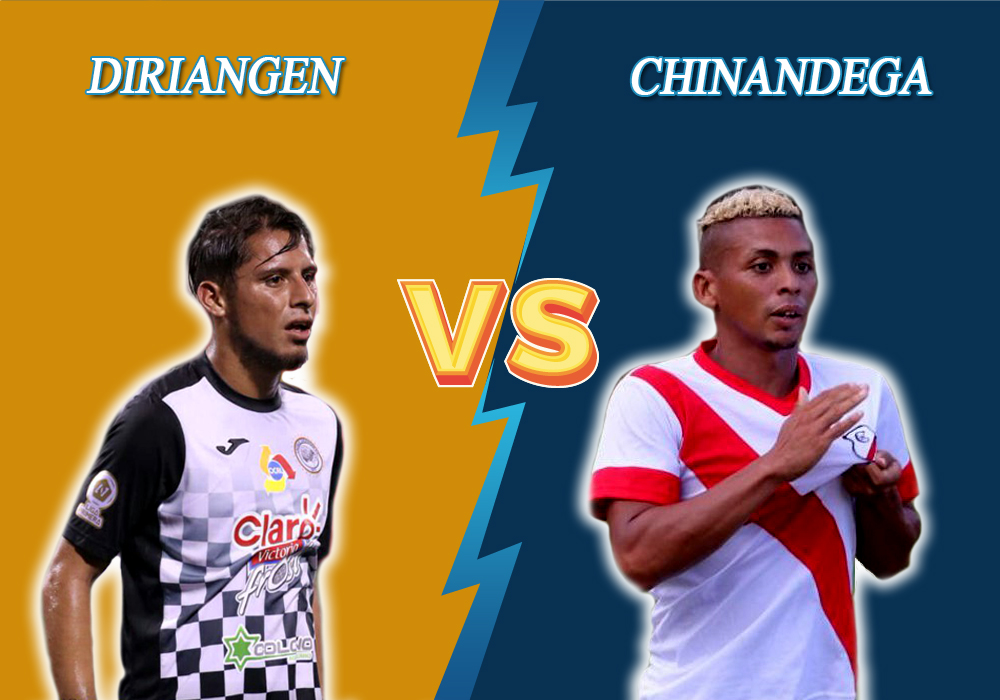 Diriangen ranks third in the standings, and the second-place team is better with their additional parameters only. There are six teams in the playoffs of the Liga Primera de Nicaragua. Two of them will go straight to the semifinals, while the other four will participate in the quarterfinals. The difference between the third and the fourth places is six points. So during four rounds to regular season’s end, Diriangen can focus on the first for ranking first or second. However, the team’s results in the last five games are as follows: two victories only and one draw.

The team is the last in the ranking of the playoffs’ six members. The difference between the sixth and the seventh places is two points only. Chinandega is the only team in the top 6 that has a negative balance of conceded and scored goals. In the last round, they defeated Jalapa which ranks fifth. In such a way, they make the playoffs-battle more intriguing. In the majority of cases, they are more successful during home matches. Out of six away games, they have one win only and two draws. At the same time, the number of kicked goals is four, while the number of conceded goals equals sixteen.

Despite the victory in the previous round during an away game, Chinandega is considered an outsider of the upcoming event — the coefficient for their win is 6. The odds for Diriangen victory are 1.4, and for a draw — 4.9. The bets on the host team’s win and total is less than 3.5 for 1.99.