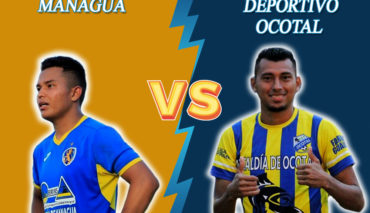 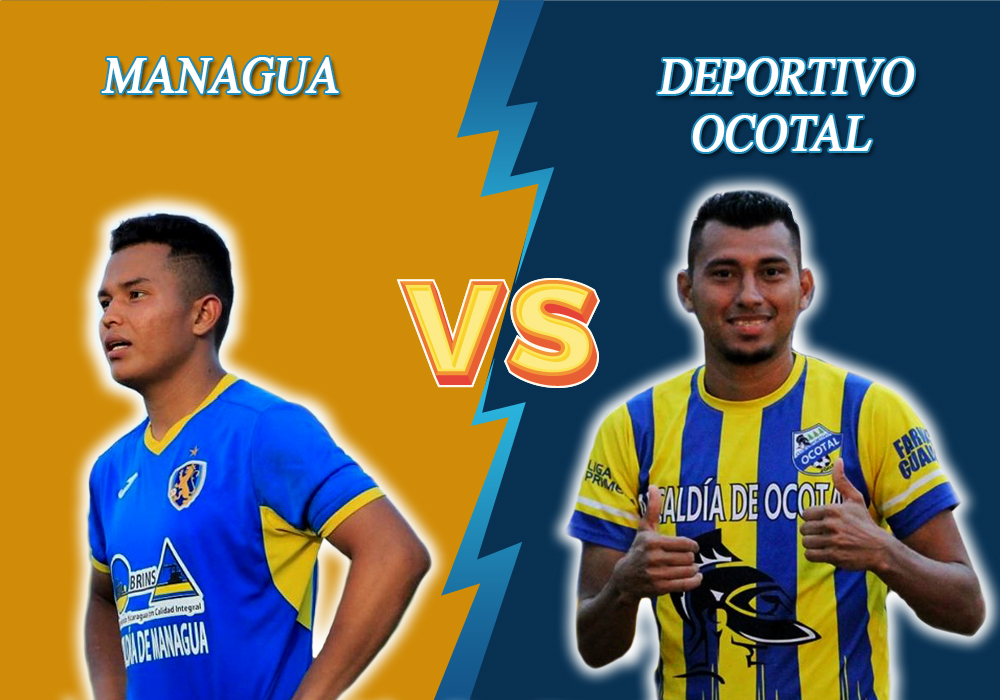 The leader of the Liga Primera de Nicaragua, Managua, will host Deportivo Ocotal on April 9, 2020 at 21:30 GMT. That will be a match of the fifteenth round.

With thirty points, Managua is the standings’ leader. So far, the team has won eight games in a row. In the two last rounds, Managua “managed” a draw. If the match with Real Esteli with a 1-1 score can be recognized as an asset, the game with the eights team in the standings with a 0-0 score was a total failure. To note, these were the second and the third losses in the season. Before, only Jalapa managed to score goals during meetings with Managua.

The team is penultimate in the standings, and additional parameters only help them to be ahead of their lagging-behind neighbor. In the five last matches, Deportivo Ocotal lost four times and played a draw game with Las Sabanas, the last team in the standings. Ocotal has only two wins in its asset, and one of them was a confident victory against Managua with a 3-1 score during a home match. However, the upcoming event will be an away game. Although there are chances that the team would be able to participate in the championship’s playoffs, the results of last meetings show the team isn’t ready to solve complex problems.

The host team obviously wants revenge for their resentful loss in the previous meeting with competitors. Bookmakers estimate the team’s chances as follows: the odds for Managua win are 1.3, for Ocotal victory — 6.8, and for a draw — 5.8. Real Esteli snaps at Managua’s heels: the score difference is three points only. Besides, a home match will promote the team’s efficient game. In this championship, a home-play factor has a significant meaning. To note, both Managua losses were away games, meanwhile they achieved a draw and five wins during home matches. That’s why you can bet the host team’s handicap -1.5 for 1.87 or -2 for 2.6, a more risky variant.