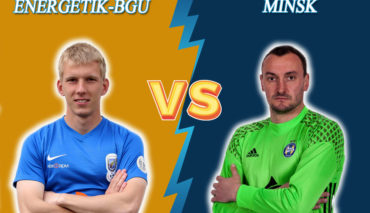 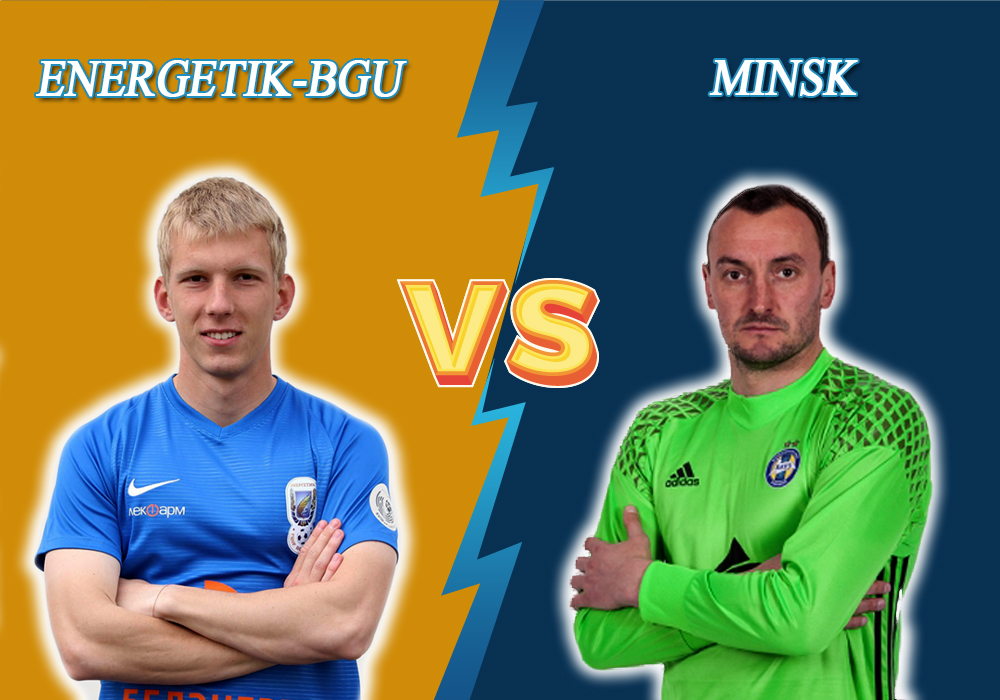 The meeting of the championship leaders after two rounds played — Energetik-BGU and Minsk — will take place on April 5, 2020 at 11:00 GMT.

This team is one of the sensations of this championship. In the first round, they defeated BATE with a 3-1 score, taking an advantage of competitors’ mistakes in defense strategy. In the previous round, the team also defeated Rukh with a 0-1 score. Overall, the game was successful, but they managed to score only once. Energetik-BGU ranks second in the standings, losing to Minsk just on additional parameters (the number of kicked goals).

The current leader in the standings started the season brilliantly. In the first round, they defeated Belshina, a newcomer in the League, with a 1-3 score. Minsk conceded a goal in the first half but took the play’s course under control and kicked three goals. In the second round, they defeated Dinamo Minsk with a 3-2 score. Moreover, the score was 3-0 initially, but when Dinamo started playing short-handed, the play became more intriguing, and two more goals were kicked. Overall, Minsk managed to win in the battle.

Bookmakers give a small preference to Minsk: the odds for their pure victory are 2.44, for Energetik-BGU’s win — 3.1, and for a draw — 3.64. Both teams have high chances to score — for 1.71. They play attacking football as well. You may risk and take BTS by two and more than 3.9. Bookmakers give for corner kicks 4.5 for 1.7 in the first half for the same reasons.