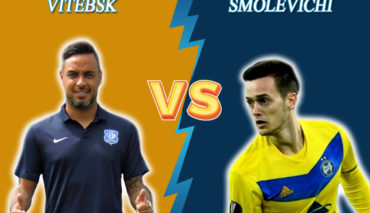 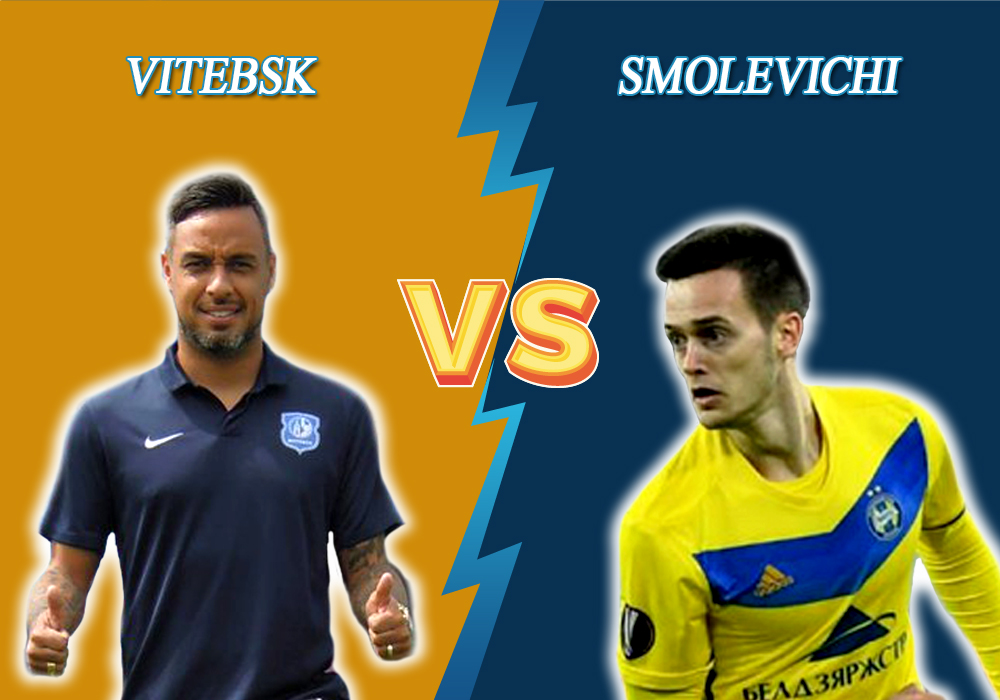 In this case, there would be no such a supporting factor as a home field meeting, since the game will be held in Borisov instead.

Despite a fairly good start, the team is likely to fight for survival. It is the only team in the championship that hasn’t scored so far but has a victory on its account. In the match of the first round, they defeated Gorodeya with a 1-0 score due to an own goal. Thus, Vitebsk got three points. In the next round, they lost to Neman with a 2-0 score. Overall, Vitebsk is included in the group of teams with three points and ranks eleventh.

In the first round, they managed to pull out a draw in the meeting with a current champion, Dinamo Brest. A 1-1 score was quite unexpected. After that, they lost to Isloch with a 1-0 score. Now Smolevichi-STI ranks twelves and is ahead of the more famous teams like Dinamo Minsk and BATE Borisov.

That will be a match of potential competitors for staying in the Belarusian Premier League. Bookmakers estimate the chances to win for both teams almost equally: the odds for the hosts’ victory are 2.77, for guests — 2.9, and for a draw — 3.1. However, Smolevichi seems to be a more confident team, since they have a nice defense strategy and use their chances during the counterattacks and standard moments pretty well. At the same time, Vitebsk has issues in scoring. That’s why you may bet a zero handicap for guests of over 2 or their non-loss and total less than 3.5 for 1.72.