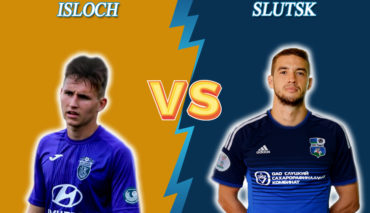 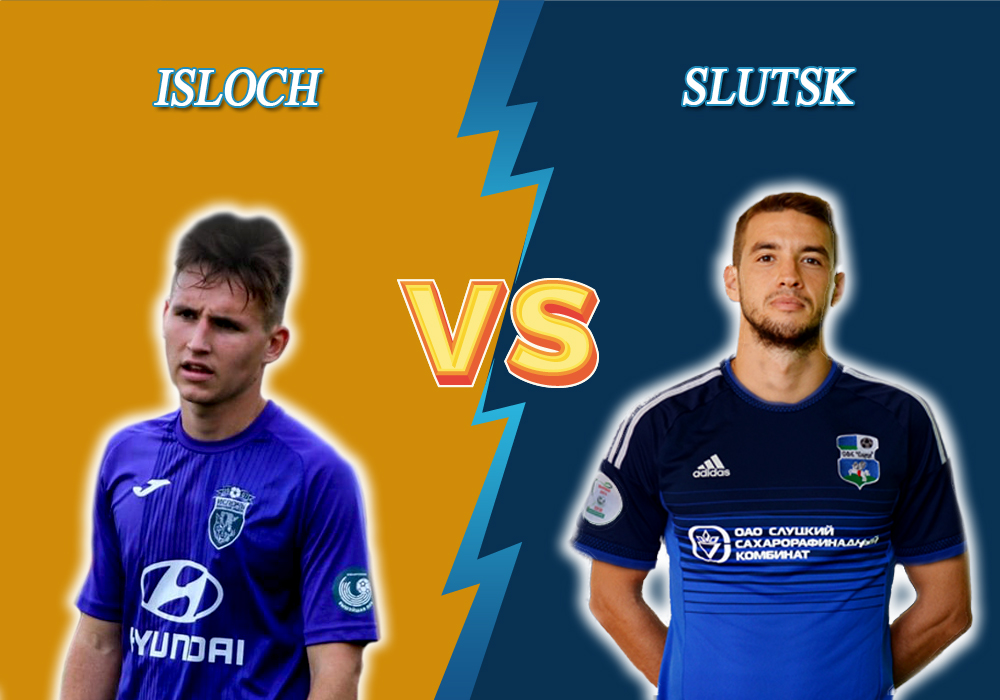 The meeting of Isloch and Slutsk will be the last match of the third round of the Premier League.

A member of the leading group in the standings, the team won two games during the championship’s start and ranks third. They defeated Neman Grodno firstly and then Smolevichi-STI with the same 1-0 score. The team can boast of its effective defense style: in the first two rounds, they were one of the two teams (with Torpedo) that didn’t concede goals. Besides, Isloch does a pretty good scoring.

In the first round, the team defeated Slavia-Mozyr with a 3-1 score, but they lost to Dinamo Brest with a 0-1 score in the second round. At the same time, they show a great level of professionalism, despite rumors about the main sponsor’s refusal to fund the club. Even if Slutsk plays till the end of the season, they are not likely to compete for top places. Although, the team leads a group of teams with three points and ranks sixth.

It is worth agreeing with bookmakers’ point of view and placing a bet on a pure win of Isloch — the odds for that are 1.88. Unfortunately, Slutsk still can’t cope with competitors’ well-performed defense combinations. You may risk and take a -1 handicap for hosts for 2.64.