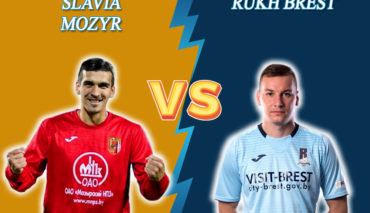 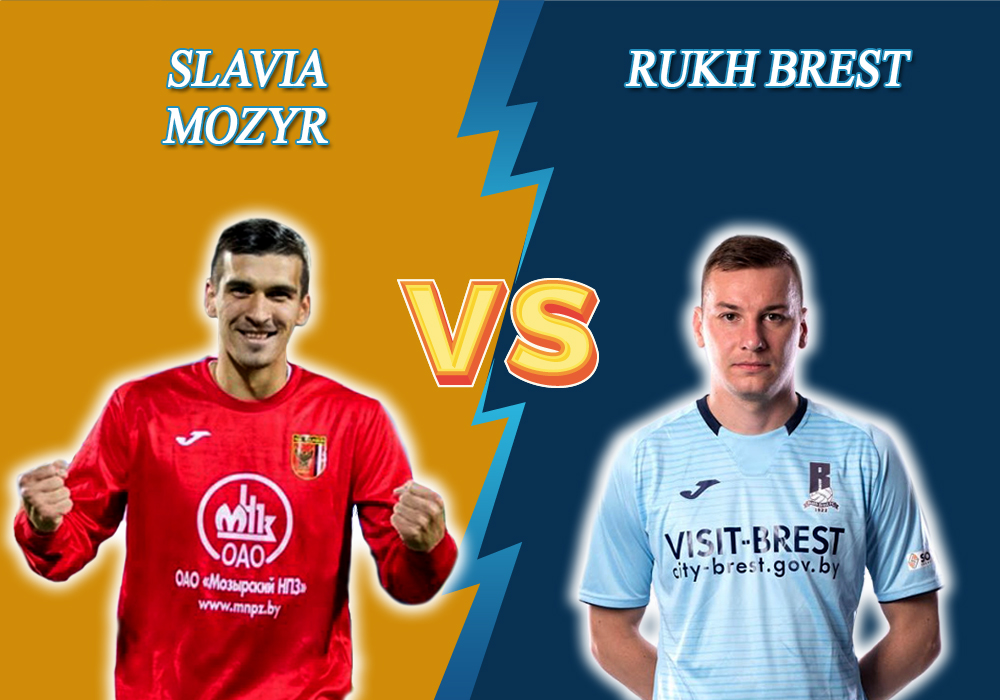 Slavia-Mozyr will host Rukh Brest, and that will be the final match of the Belarusian Premier League fourth round.

In the last season, the team ranked eighth, so they were far away from the European-Cup zone “limits”. At the same time, the team managed to stay in the standings of the competition. This time, Slavia-Mozyr is in the leading teams’ group, occupying seventh place. It follows other teams with six points which are ranked from second to seventh only because of the fact they have better additional parameters results. In the first round, Slavia lost to Slutsk with a 3-1 score. The team defeated BATE Borisov with a 2-1 score in the first round and Dinamo Brest with a 1-2 score in the second round. After that, they got victory against the Borisov team with a 1-0 score but during the Cup match.

After a sensational victory against Dinamo Minsk (they managed to withstand the pressure game style of a more famous rival), Rukh was defeated twice by Energetik-BGU and BATE Borisov. In turn, the latter team managed to be ahead of Rukh in the standings. During the meeting with the Minsk team, they scored once. However, this goal has turned out to be the only kicked one this year. They conceded twice which is considered a pretty great result taking into consideration the professionalism level of their opponents. So Rukh Brest ranks twelfth in the standings and is going to fight for keeping their place in the Premier League (they appeared to be its member recently) — these are the team’s perspectives for this season.

Bookmakers underestimate Slavia chances — the odds for their victory are 2.23. Meantime, the coefficient for Rukh win is 3.72, and for a draw — 3.5. Slavia Mozyr is obviously a stronger team then their rivals, who are likely to be overfocused on their defensive strategy, hoping to score during the counterattacks. In this perspective, you can safely bet on their victory or not losing to the guest team and a total of less than 3.5 for 1.7. It should be noted that Slavia has received the biggest number of yellow cards in the championship — 12 of “received” and 7 “presented” ones. Meanwhile, Rukh Brest gets three yellow cards per match. The referee hasn’t been assigned to judge this event yet, so it’s impossible to check his statistics. However, you can bet on the non-loss of the hosts as for the number of yellow teams for 1.6.