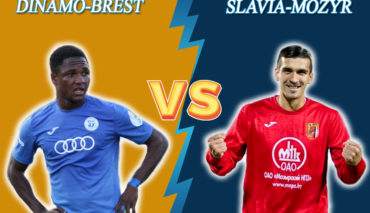 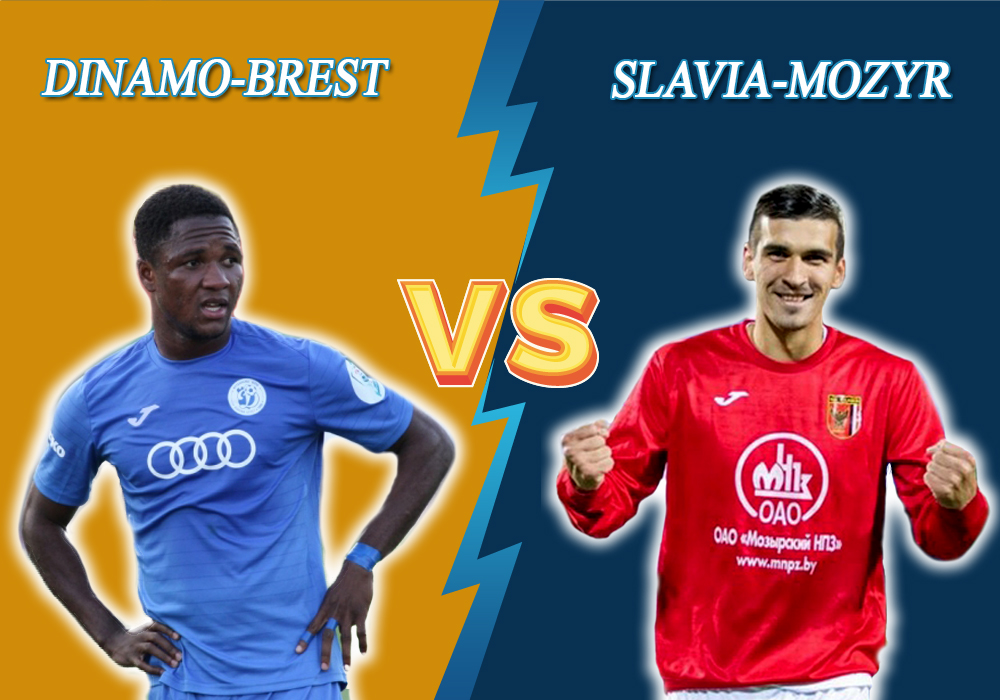 A match between Dinamo Brest and Slavia-Mozyr will be held at 16:30 GMT.

The last year’s champion will host Slavia, a middle-achiever in the standings. Even though Brest began the season with a draw after the meeting with FC Smolevichy, they won Slutsk in the second round. Now they are ranked fifth in the standings. The score difference between this place and the first is just two goals. Among its main competitors, this team seems to be quite combat-ready and has all the chances to become a leader of the ranking. It can boast of excellent off-season training. Besides, the team’s roster has been almost unchanged in comparison to the previous season. This season, Brest has defeated Shakhtyor in the Super Cup and Isloch in the Belarusian Cup.

The team is the tenth in the standings. However, it started the season pretty successfully by defeating Dnyapro in the Cup. In the first round, Slavia lost Slutsk, but it won the match with BATE in the second round already. So the team knows for sure how to beat more professional teams.

Dinamo is an absolute leader of the meeting: the odds for its winning are 1.43, while for the opponent victory, they are 9.7, and for a draw — 5.1. Brest is striving to repeat last year’s success, so mistakes in plays with average achievers are unacceptable for them. However, the team definitely has issues with scoring: during five official matches, they scored only five times and conceded a goal. Therefore, the win of the host team and the total are less than 3.5 for 1.94.