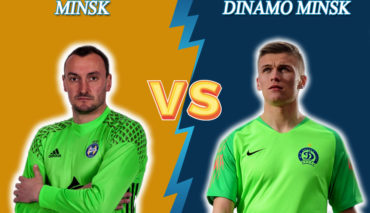 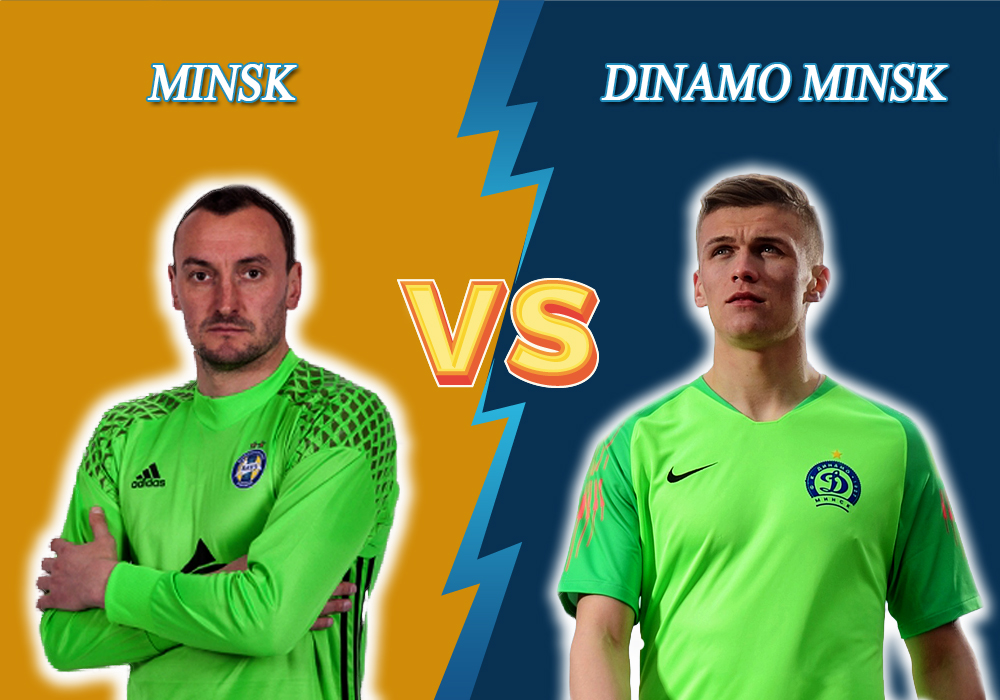 The previous season the team ranked the tenth. This time they are more confident. The team received a victory against Belshina with a 1-3 score. Minsk lost the first half with a 1-0 score, but they managed to turn the match around and outscored in the beginning of the second half. Overall, this win was fantastic. This team prefers attacking strategies. In the offseason, Minsk participated in twelve matches but lost only four of them.

The season’s start was definitely disappointing: Dinamo Minsk was knocked out of the Cup by FC BATE Borisov. The team was also defeated by FC Rukh Brest in the home match. The statistics of the last six matches is as follows: one tie and one win only. It is worth noting the result of the meeting with Rukh is rather bad luck. Dinamo Minsk created several interesting football moments but didn’t manage to realize them to the full extent.

Bookmakers are more likely to believe in the overall Dinamo success: the odds for their victory are 2.25, for Minsk win — 3.92, and for a draw — 3.3. Minsk actively focuses on attacking techniques, and Dinamo is likely to concede a lot of goals. In this perspective, the odds for both teams’ scoring are more than 2.05.