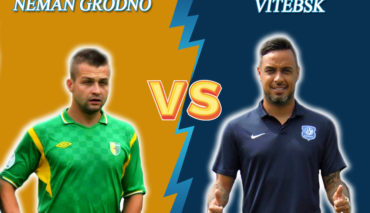 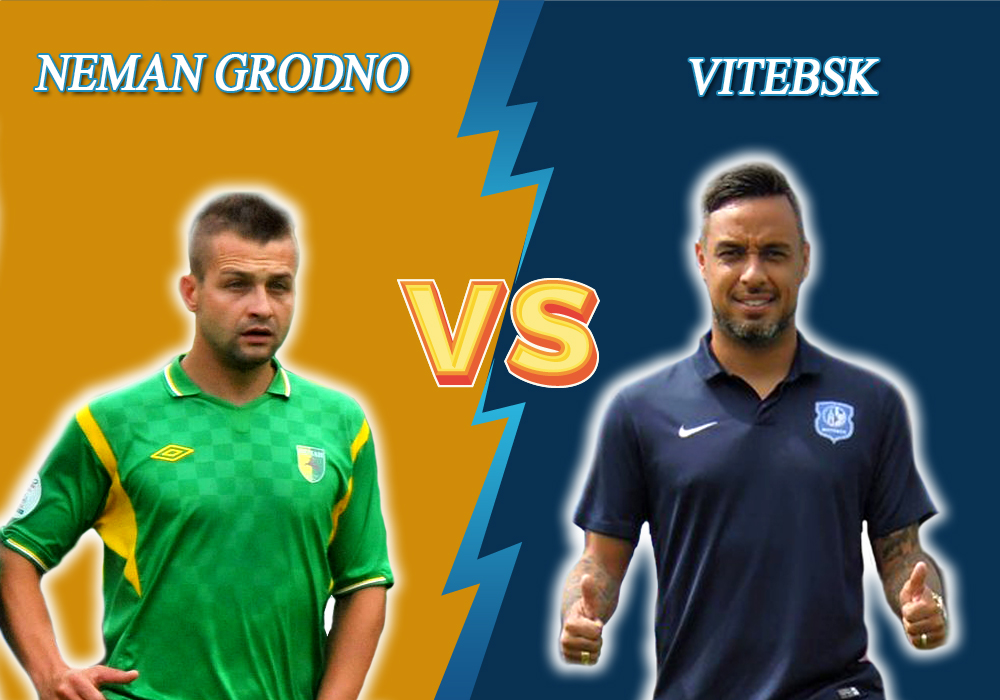 Neman will host Vitebsk in the final match of the second round.

In the first round, Neman was defeated by Isloch with a 1-0 score. Since Zoran Marusik was red carded during the first half of the game, Isloch received a numerical advantage over the opponent for the entire match. Due to stable defensive strategy, Neman wasn’t less professional than their competitors on the field, but they conceded a goal on the eighty-eighth minute of the match.

Thanks to the own goal, the team defeated Gorodeya in the last match. Overall, they didn’t show a fantastic play but scored three times in the entire match. Vitebsk also was the team with the worst results in the previous season.

Despite the fact the teams are literally located at different poles of the standings (4th and 12th places), Neman is considered to be a leading team of the upcoming event. Bookmakers give the odds for their absolute win in the amount of 2.61, for a tie — 3.34, and for a guest-team’s victory — 3.15. That is a clear bookies’ mistake since teams demonstrate different football levels. Seventeen out of forty-nine matches between them ended in a draw, so 1X and total are less than 3.5 for 1.74.