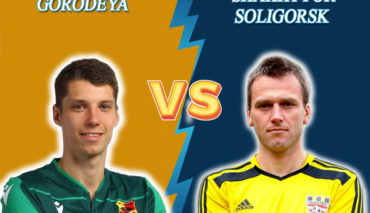 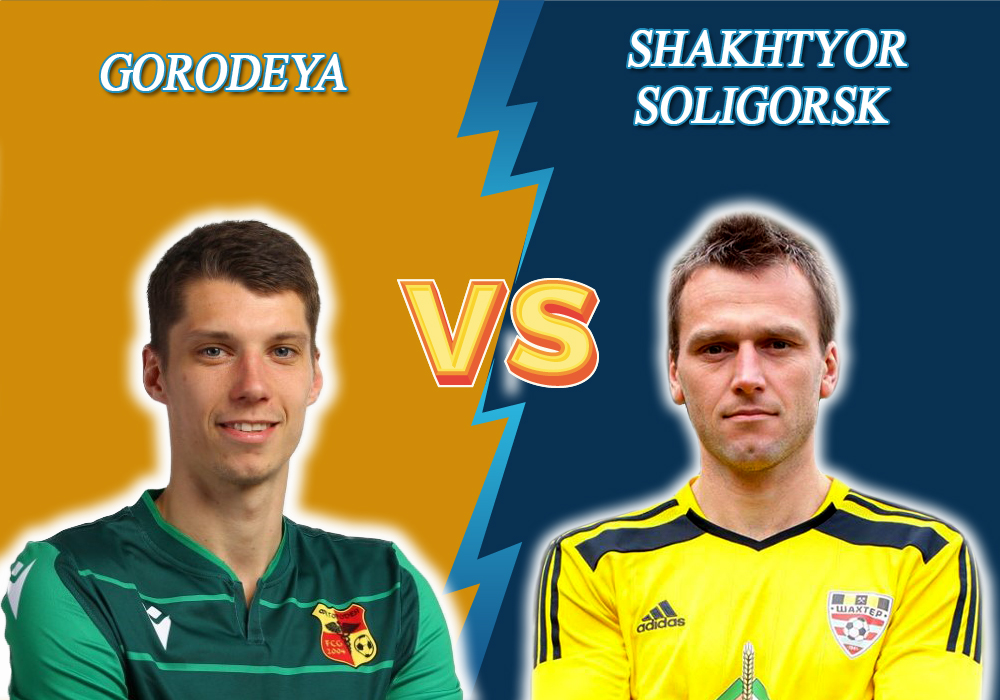 Gorodeya will host Shakhtyor Soligorsk in the final match of the second round of the Belarusian Premier League.

In the previous season, the team ranked in the second half of the standings. They are predicted to fight for survival in the Top League this time. In the first round, Gorodeya was defeated by FC Vitebsk with a 1-0 score. At the same time, the team’s problems in scoring and defense were revealed. Gorodeya lost: even though it had a numerical advantage over the competitors, it didn’t manage to play any serious attacks at the opponent’s goal.

In the offseason, the team was headed by Yuriy Vernidub. This player leaded FC Zorya Lugansk in Ukraine for a long time. There, he managed to create an effective team which participated in European Cups on a regular basis. Mr. Vernidub stands up for defensive football: Ukrainian Zorya always had a small number of conceded goals, but the team also didn’t score a lot. The same game pattern is characteristic for Shakhtyor strategy as well: during the last four matches, they scored only three times. The season’s start wasn’t successful. The team conceded two goals in the Belarusian Super Cup. However, they didn’t manage to score even once. To note, Shakhtyor had a numerical advantage for over thirty minutes of the match. The team won Torpedo BelAZ with 1-0 and 2-0 scores after that. However, Shakhtyor lost this competitor during the next meeting in the first round.

Bookmakers consider Shakhtyor to be obvious leaders of the upcoming event. The odds for their victory are 1.7 versus Gorodeya chances, evaluated as 6.2. The odds for a draw are 4.1. Shakhtyor’s win and total less than 4.5 for 1.87 seem to be effective, while W2 and TL of 3.5 for 2.22 are more risky.