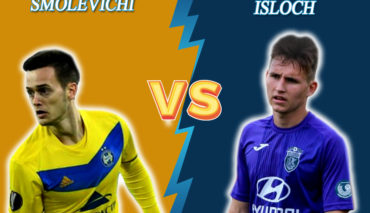 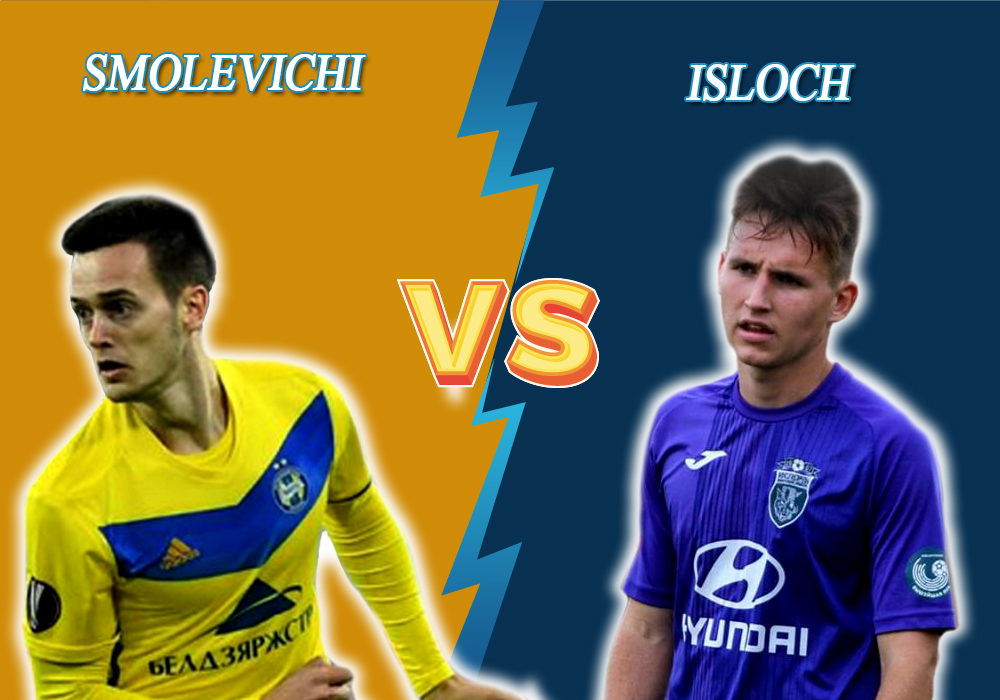 Smolevichy will host Isloch, and that will be the penultimate match of the second round of the Belarusian Premier League.

In the first round, the team played with the champion Dinamo Brest. Both teams scored, but the game ended in a draw. The team managed to withstand the initial powerful attack strategy of its competitors. Smolevichy executed a series of powerful counter attacks and resulted in a counter-attack goal. Currently, the team ranks the eighth in the standings. Among the last six matches, there are two victories only. One of them was against Islovich with a 3-0 score.

In the first round, the team defeated FC Neman Grodno. Since one of the Neman’s players was sent off during the first half of the game, so Isloch had a numerical advantage over competitors. However, Isloch managed to score on the 88th minute of the meeting only. This team requires forming an efficient attack strategy. During the last three matches, Isloch scored just once. At the same time, the team didn’t concede a single goal.

Smolevichi has just appeared in the Top League and is going to play with its neighbor in the standings (the ninth and sixth places consequently). The odds for the guest-team victory are 1.9, for the host-team win — 4.58, and for draw — 3.9. Such a situation is very strange, since the guest-team definitely has issues with scoring. In the offseason, Smolevichy defeated Isloch confidently, but now it is a high time for official matches. Overall, a home win or draw for 2.08 or safer bet total less than 2.5 for 1.7 are presented.