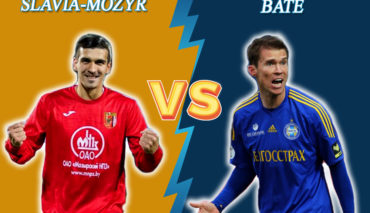 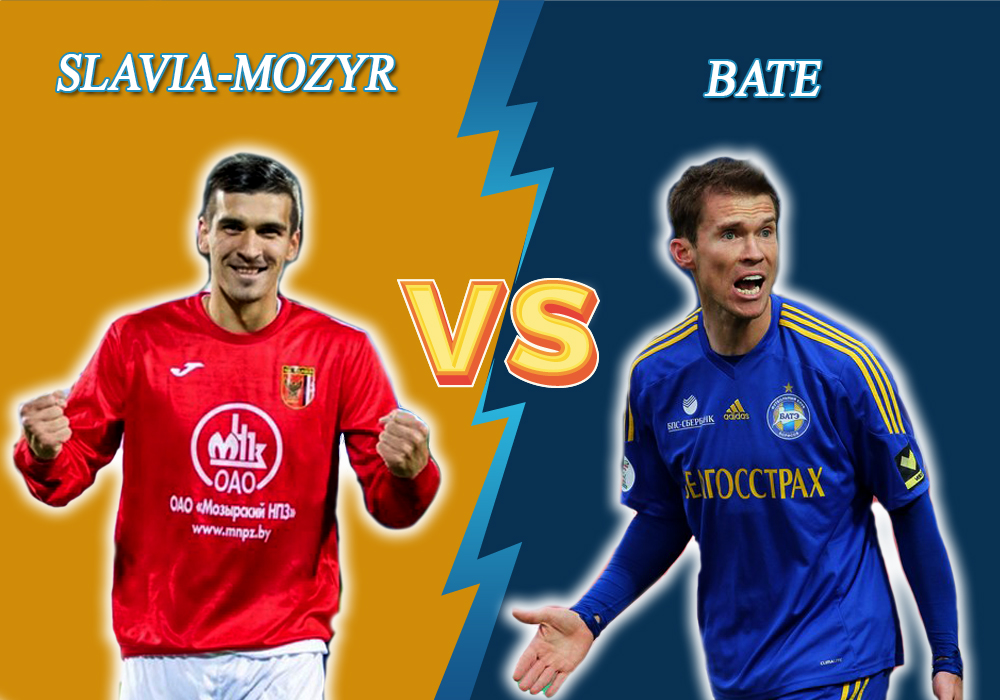 The match between Slavia-Mozyr and BATE Borisov, a long-term hegemon of the Belarusian Premier League.

This team is another average performer of the previous season. Ranking eighth in the standings, now Slavia Mozyr is preparing to host the long-term hegemon of the Belarusian Premier League — BATE Borisov. In the last round, Slavia was defeated by Slutsk. That was a scandal match — five penalties and several exclusions of players. However, this loss was preceded by two successful victories against FC Dnyapro Mogilev: both matches were played with a 3-0 score.

The main sensation of the first round, Borisov lost in the match with FC Energetik-BGU Minsk with a 1-3 score. The reasons for the defeat were defensive breakdowns and unsuccessful attacks. In the offseason, the team changed their head coach. Before the first round of the Belarusian Cup, BATE bet FC Dinamo Minsk with 2-1 and 3-2 scores and moved to the next stage.

BATE is ready for a revenge after the loss from “football-students” and is definitely intended to win. However, bookmakers provide odds for their victory in the amount of 1.43 only. The draw is estimated at 5.1. The success of the host-team is evaluated at almost zero-chances — the odds are 8.5. In this perspective, W2 and TM of 1.5 for 1.7 or W2 and TL of 4.5 for the same coefficient are pretty interesting.