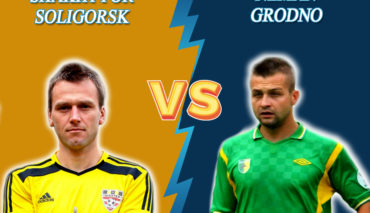 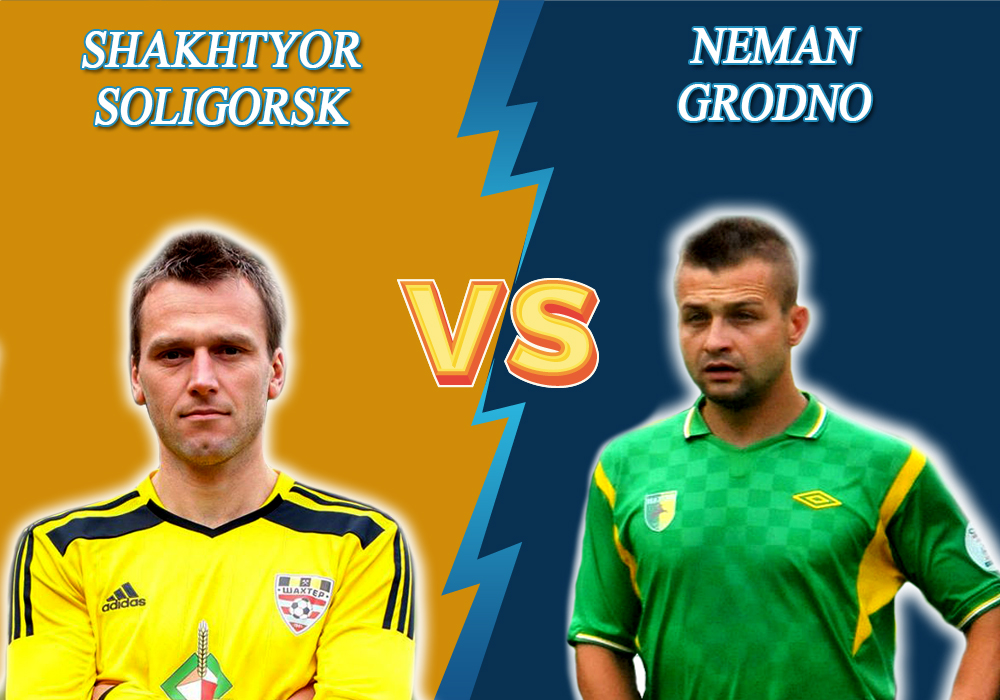 Shakhtyor will host Neman Grodno, and that will be a match of the third round of the Belarusian Premier League.

After two initial rounds, Yuriy Vernidub’s team ranks eighth in the standings.  In the first round, it unexpectedly lost to Torpedo. To note, Shakhtyor defeated this team twice without any difficulties in the cup before. In the second round, they managed to rehabilitate themselves and defeated Gorodeya with a 2-0 score. Shakhtyor faces the challenge of competing for the leadership in the championship, so it is not going to put up with the current state of affairs.

A neighbor of Soligorsk in the standings, the team ranks seventh. In the first round, it lost to Isloch with a 0-1 score. Starting from the forty-third minute of the meeting, Neman played short-handed and managed to concede a goal at the end of the second half only. After that, the team defeated Vitebsk with a 2-0 score during the home match.

Even though teams are neighbors in the standings, bookmakers estimate Shaktyors chances for victory much higher — 1.43 against 10.5 for Neman’s win. The odds for a draw are 4.84. The evaluation of the host team’s victory and the total are more than 1.5 for 1.7. Literally with the meeting’s start, Soligorsk will attack the competitors, which will counterattack in turn. That’s why fouls in the first half are over 16.5 for 1.8.