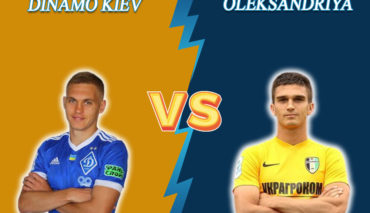 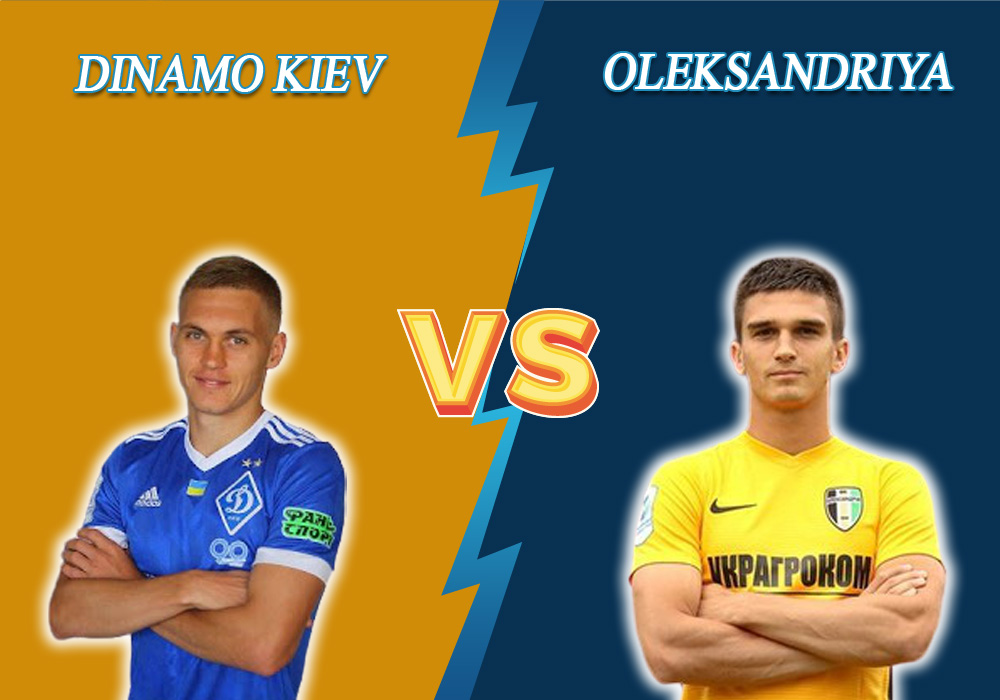 On June 7, at 14:00 GMT, Dynamo Kyiv will host Oleksandriya in the framework of the Ukrainian Premier League twenty-fifth round. Here is an expert prediction for the match by Bettonus.

For the first time in many years, Dynamo appeared to be far from the only nominee for the place in the standings. This time, Dynamo has scored the same amount of points (46), as Desna and Zorya. Oleksandriya, another rival of the team, is only three points behind. Mikhailichenko’s players achieved just two wins in the last five meetings. In the previous round, they failed to cope with Donetsk Shakhtar pressure and lost to their opponent with a 1:3 score.

Long ago, the “Agrarians” changed their status of the middle achievers to the strong opponents who compete for occupying high places in championships and participating in the European Cups. In the previous round, Volodymyr Sharan’s team defeated Zorya with a 1:0 score. In turn, they got a chance to fight for silver medals in the League. The “Agrarians” are ranked fifth. The gap between them and Kolos is extremely huge — 17 points. Oleksandriya has good guest game statistics — only one loss in the last six games.

The bookmakers’ odds are as follows: Dynamo Kyiv — 1.43, a draw — 4.60, and Oleksandriya — 7.40. Despite the fact that Olexandriya performs confidently away, Dynamo is an extremely uncomfortable opponent for Sharan’s team. Moreover, Kyiv is motivated to quickly recover from Shakhtar’s defeat in order to regain its former advantage over the rivals. All in all, Weenax recommends placing a bet on Dynamo’s victory.