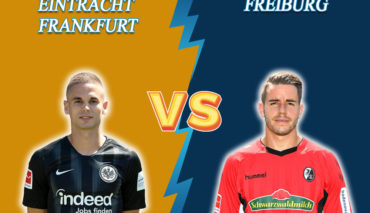 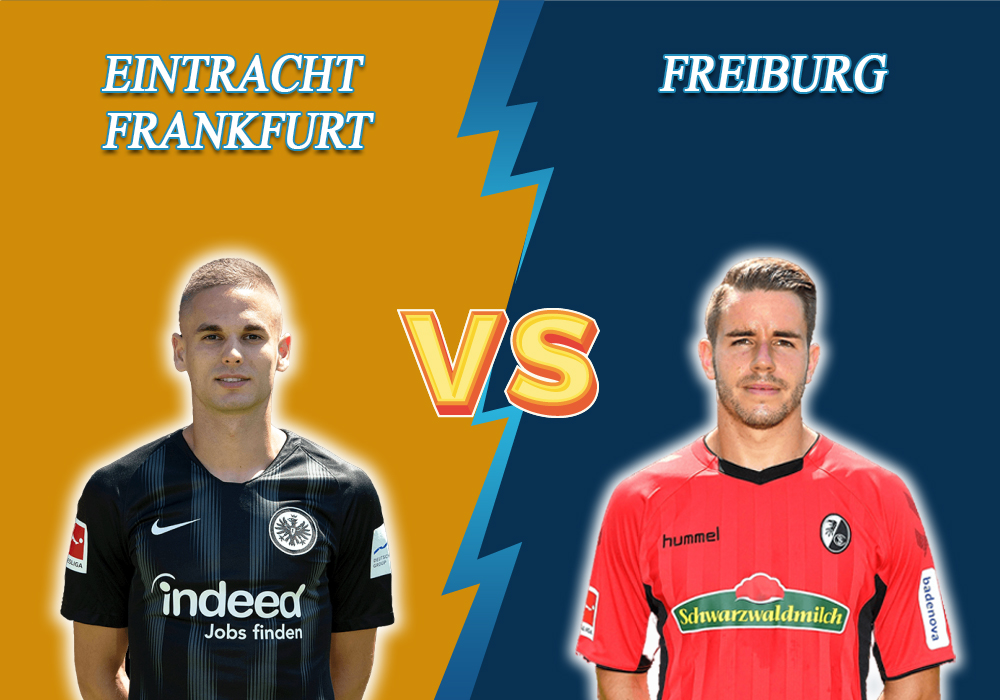 On May 26 at 18.30 GMT in Frankfurt there will be a meeting of Eintracht and Freiburg in the 28th matchday of the Bundesliga. Sports predictions from Bettonus.

“Eintracht” defender Martin Hinteregger took on the role of striker and scored 2 goals in the match against “Bayern”, but could not resist the onslaught of the Munich “machine”, which led to a 2:5 defeat in the last match. This fiasco rolled the “Eagles” on the 14th line already. “Eintracht” cannot win five games in a row, losing all meetings with a total score of 18:4, which almost does not leave the team of Adi Hutter a chance to cling to European cups, and besides, it promises an intense struggle to avoid relegation in the next season.

The team of Christian Streich leaves a mixed impression on his game. In the away matchday before last, the points were taken from one of the best teams of the Bundesliga “Leipzig” (1:1), and in the last match they managed to lose to the outsider of the Championship “Werder” 0:1 at home, which was a sensational event. Thus, “Freiburg” was not able to take advantage of the competitors’ misfire and climb into the zone, which guarantees European cups. At the moment, the “Breisgau-Brazilians” hold the 7th position with 37 points.

In 5 of the last 6 head-to-head meetings in the Bundesliga at the Eintracht- stadion, both teams scored. In this game bookmakers offer to take the bet “Both will score – yes” for the odds 1.55.

In 5 previous head-to-head meetings in the German Championship, “Freiburg” has scored less than 2 goals. The quotation for “Freiburg ITM 1,5” in the upcoming match is 1.51.

In the last round, “Eintracht” defender Martin Hinteregger scored his first double in the German Championship. This season, the Austrian is the top scorer of his team in the Bundesliga, as well as the most productive defender of the top-5 European championships. You can place a bet on Hinteregger’s goal in the upcoming meeting for 4.30.