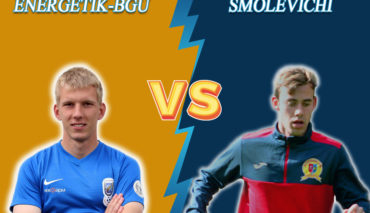 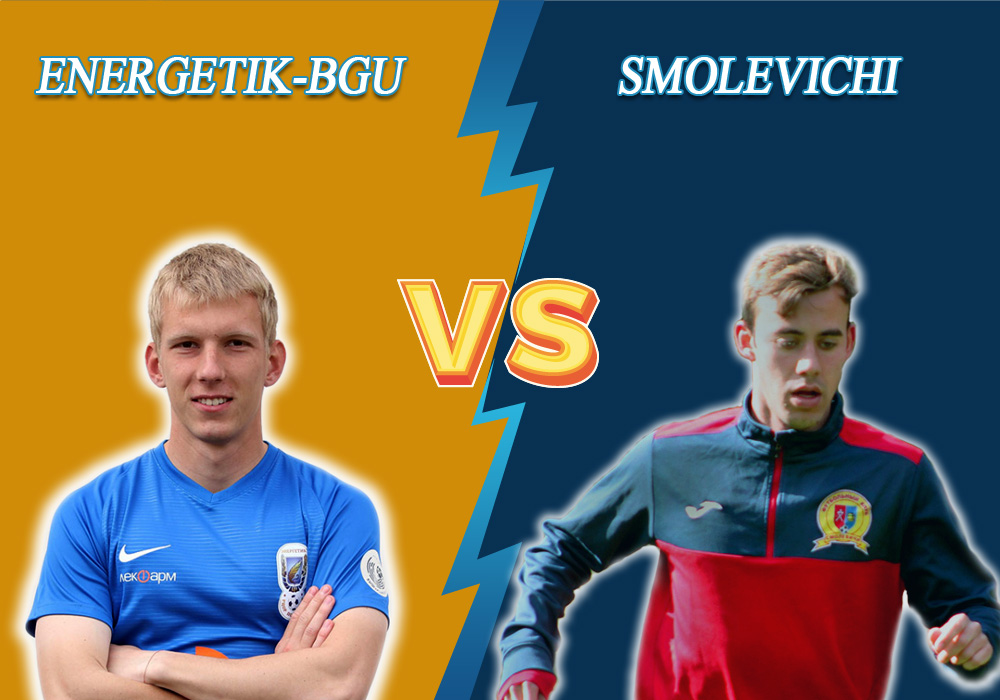 Energetik-BGU will host Smolevichi-STI, and that will be the opening of the Belarusian Premier League seventh round.

At the start, they achieved three victories against BATE, Rukh, and Minsk. As a result, they ranked first in the standings. However, then the team was moved to seventh place after losses in a row from Torpedo, Gorodeya, and Neman in the previous round. To note, during three last games, they didn’t kick a single goal but conceded 6.

With three points, the team ranks penultimate place in the standings. They had three draws with Dinamo Brest, Shakhtyor, and Belshina. The players lost to Isloch, Vitebsk, and Dinamo Minsk. To note, before the match with the Minsk team in the last round, they conceded not more than one goal per game. The team is going to fight for survival in the competition. The difference between them and the fourteenth place is four points.

The host team is considered a leading team in the upcoming event. The odds for their victory are 2.3, for the guests’ win — 3.56, and for a draw — 3.26. The students have to break their row of lost games, while the hosts just need to gain points. In the last matches, the both teams showed issues in the attack strategy. The hosts can hardly cope with massive defense by the opponents. That’s why it is logical to place a handicap of 0 for the students for 1.7. Besides, it is a worthy decision to pay attention to the corner kicks. This season, the hosts have served a few kicks, so the individual total of less than 3.5 was successful in 4 out of 6 meetings. So you can take this parameter for 1.9.