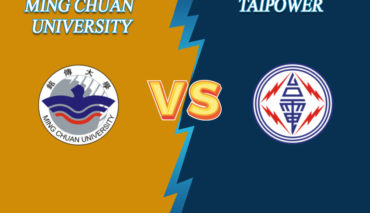 This is the most productive League among other current ones. The players of its eight teams managed to kick 98 goals during two rounds. 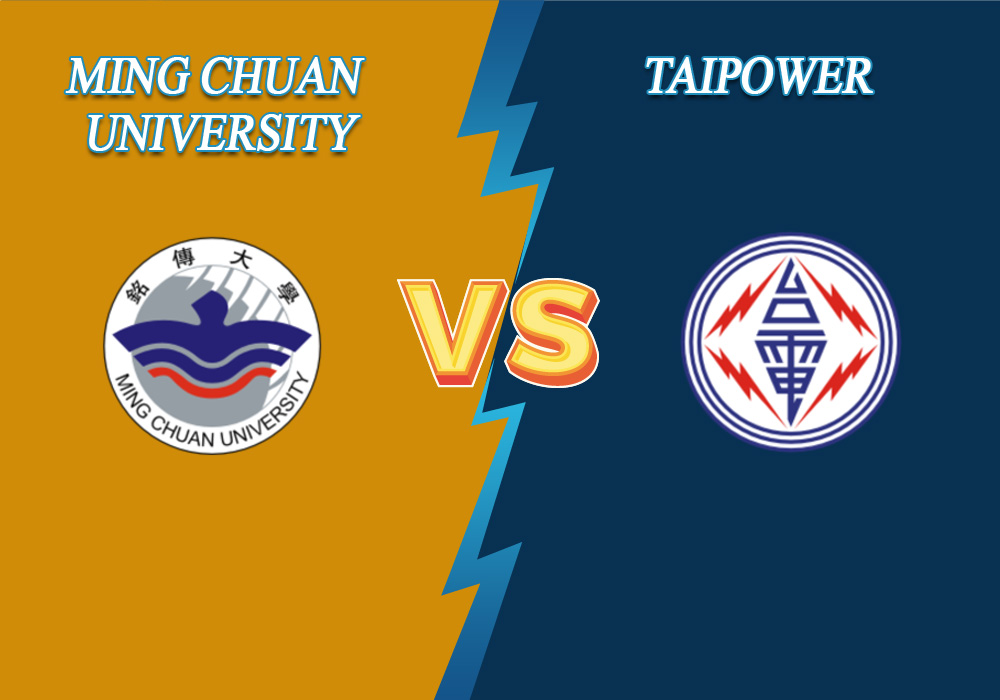 These teams are literally from different poles of the standings — the host team ranks penultimate place, while the guests are ranked first. In the last season, teams played three common matches, and they resulted in complete failure of the University players. Bookmakers give the odds for Taipower win 1.1, for the hosts’ victory — 17, and for a draw — 8.7. The coefficient of both will score for 1.88 is a very risky option, since the current host team scored just once during the last three meetings. It is the championship’s start, so the teams haven’t reached their peak performance level. Therefore, it is better to place a bet on the guests’ win and a total of less than 3.5 for 2.62 or P2 and TM 4.5 for 1.8. 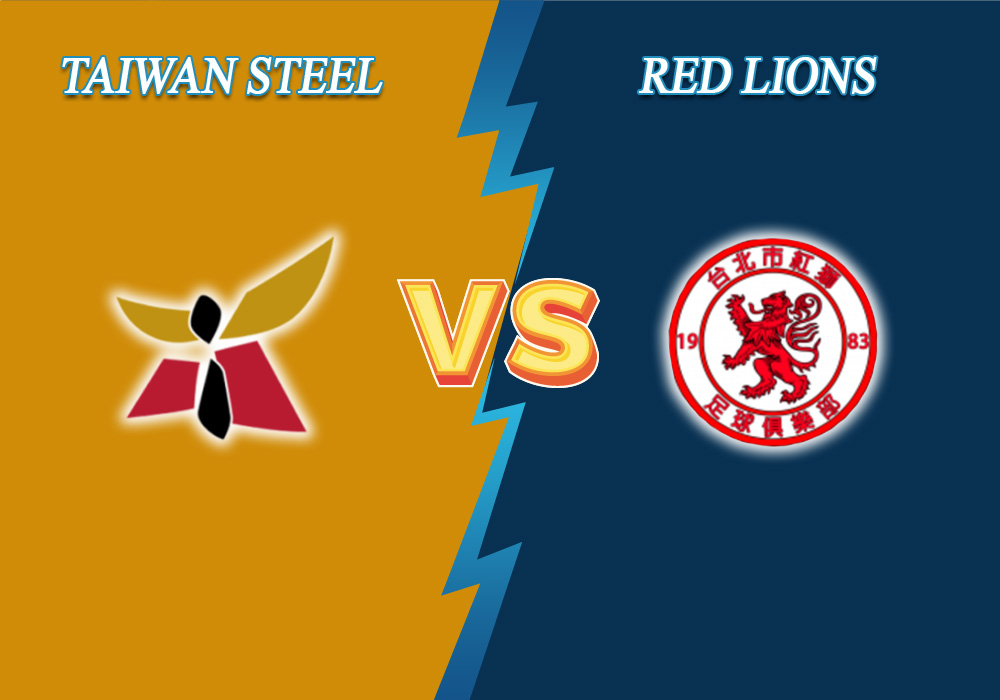 Taiwan Steel defeated Ming Chuan in the first round during the away game. After that, they lost to Taipower during a home match, but the score difference was minimal. Lions lost both start meetings with a 4-0 score. Bookmakers give the odds for Steel win — 1.09, for the Lions victory — 12, and for a draw — 11.5. In the last season, City achieved three wins, two of which were with a 2-1 score and one — with a 4-3 score. Over the last 18 games, Red Lions managed to play four draws and were defeated five times with a handicap of more than 3.5. That’s why it is logical to take a handicap of 3.5 for the guests for 1.9. 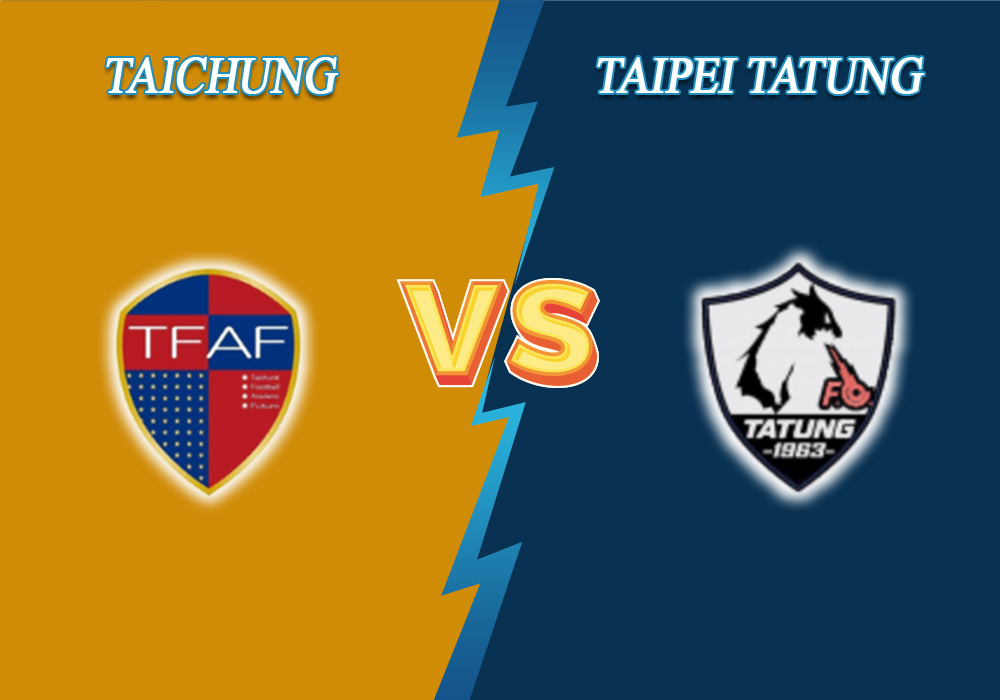 The team ranked third will host the rivals ranked fourth in the standings, and the score difference between them is 1 point only. In the last round, the hosts played a draw with Hang Yuen that is ranked second. At the same time, the guests defeated Taipei Lions with a 4-0 score and gained their first points in the championship. Bookmakers give their preference to the guest team — 2. The odds for the Taipei Tatung win are 3, and for a draw — 4.02. Taipei City won all three games in the last season. To note, there were two away victories with a 0-1 score and one home win with a 5-0 score. In this perspective, you can place a bet on pure win of the guest team or a handicap of -1 for them. 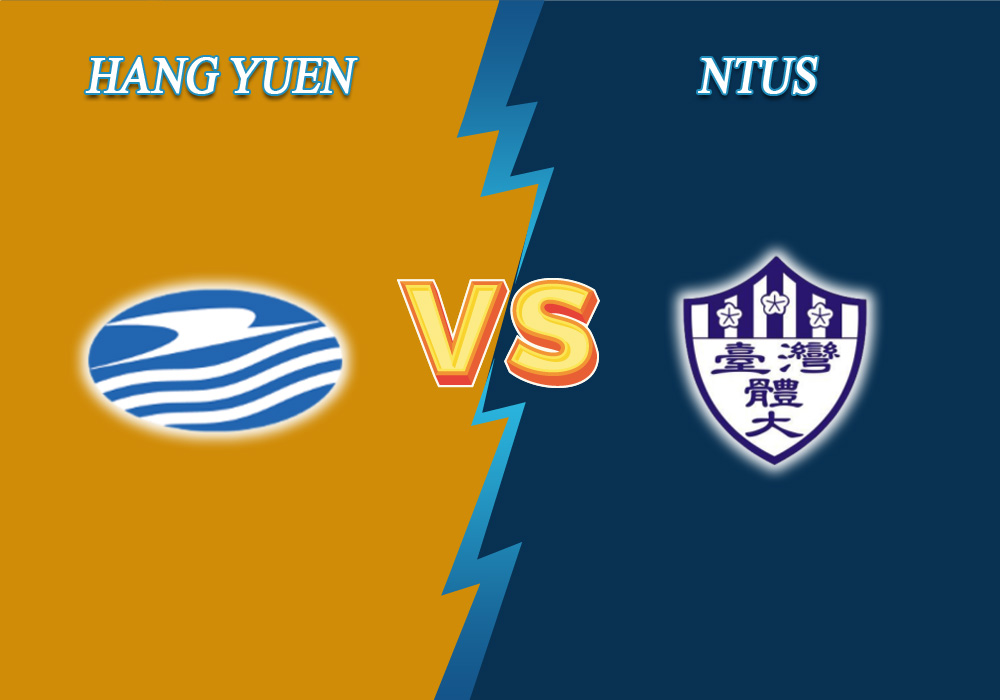 Hang Yuen ranks second in the standings. They defeated Taipei Lions in the first round and played a draw with Taichung Futuro in the second one. In turn, TSU lost to Futuro and played a draw with Ming Chuan — a 2-2 score. Hang Yuen is a leader of the upcoming match — 1.43 for their victory against 5.8 for the rival’s win. The odds for a draw are 4.66. The host team won all 3 games in the last championship (with 4-1, 3-0, and 6-3 scores). That’s why it is logical to take a handicap of -1 for the host team for 1.75.