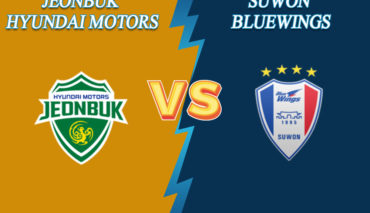 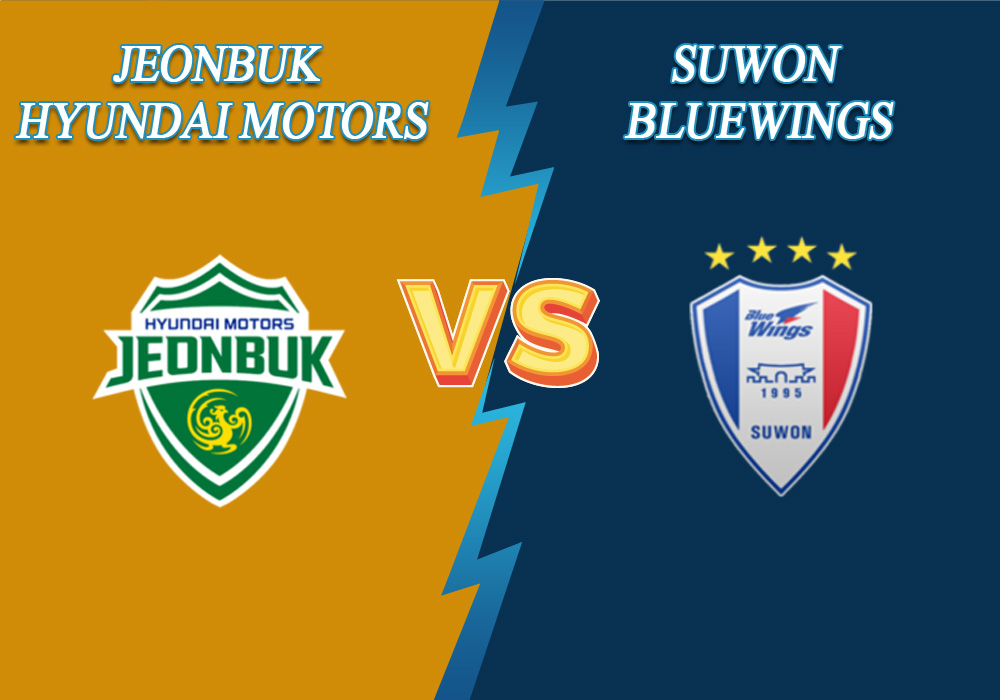 On May 8, K League, a South Korean Football Championship, will start. In the debut match, Jeonbuk Hyundai Motors and Suwon Bluewings will meet. Bettonus has prepared a sports prediction for this event.

Jeonbuk is a South Korean grand. In the last season, the Greens won K League “silver medal” with 68 points. The difference between them and Ulsan who ranked first place was just 1 point. Jose Morais’s team is going to start the season but it isn’t likely to be the championship’s favorite. In the offseason, a considerable number of strong players left the club. The attack group lost Shin-uk Kim (the best scorer), Ricardo Lopes, and Jeon Kyung-jun, and Seon-yeong Im.

The Bluewings failed the previous season. As a result, they ranked eighth among 12 teams of the 2019 season. It’s a very unusual phenomenon, because Mr. Lee’s players steadily fought for higher ranking and often finished fourth in the standings before. There are prerequisites that the Bluewings will perform much better at the start of this championship. The team has become financially stronger and worked well in the transfer market.

Bookmakers consider Jeonbuk a definite leader of the upcoming event. The odds for their victory are 1.8, for the rivals’ win — 4.42, and for a draw — 3.7. Obviously, bookmakers pay more attention to the club’s status than to its real capabilities. The Greens will start this season with staff issues, and this surely works in favor of the Bluewings. The latter team has already found substitute players for those who left. The best insurance solution will be the bet on the team’s handicap of 2 (+1) for 1.58. Besides, there is a probability Jeonbuk will attack the opponents as a favorite and a host team. In turn, Suwon will defend competently, since there are no high-class forwards playing for the team yet. In this perspective, you may risk and give a try to TM of 2.5 for 1.86.