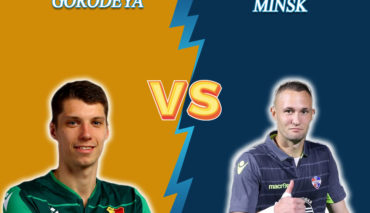 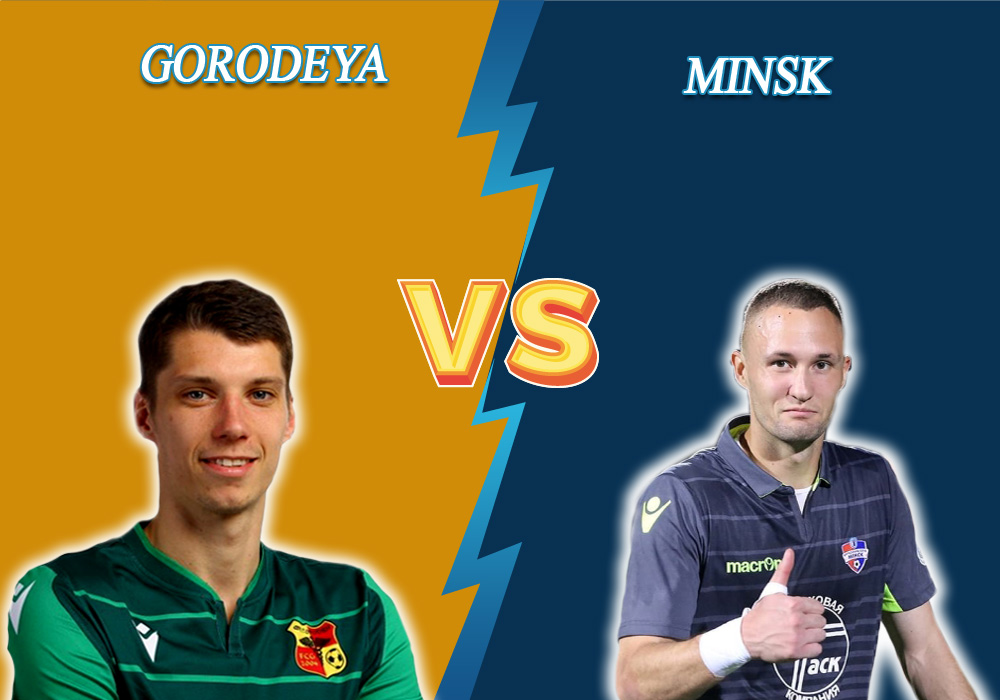 Here is a sports prediction by the Bettonus experts for the Friday match between Gorodeya and Minsk. The event will be held on May, 8. This will be the match of the Belarusian Premier League eighth round.

With 10 points, Oleg Radusho’s team occupies the equator of the standings. After the loss to BATE with a 0:2 score during the home match, the team played a guest draw with Rukh with a 1-1 score in the last round. However, with their attack issues, it becomes more and more difficult for Gorodeya to play and win. Their last victories resulted in the same 1:0 score. In 7 matches, only four goals were scored. At the same time, they didn’t concede a lot (just 6 goals). The upcoming match with Minsk will be the next try for Radushko’s team to show a better attacking performance.

The Minsk players demonstrate awful results in defensive football — 15 conceded goals. Such performance is ahead of Belshina with their 13 conceded goals (this team ranked last in the previous championship).A great punch on the team’s statistics was made by Torpedo: Minsk was defeated by the rivals with a 2:5 score in the last round. At the same time, Razin’s team has one of the best attacking strategies in the League (11 goals). BATE has the same result and is considered a grand of the championship. Only Slutsk has scored more than these two teams (14 times). Such a contrast makes Minsk an unpredictable team. However, their powerful attacking line allows you to count on goals scored in the upcoming event.

The betting market for the upcoming event is as follows: the odds for the hosts’ victory are 2.65, for the guests’ win — 3.1, and for a draw — 3.3. Minsk can’t boast of a great performance during away games — just 3 defeats out of 19 matches. Besides, the players lost four games out of the last 5 matches. At the same time, Minsk scored almost 3 times more than Gorodeya in the championship. This fact counts in favor of the guest team. In the upcoming event, there is no obvious favorite. Since the guests concede and score a lot, we recommend you to give preference to an optimal bet — both will score for 2.11 or just the guest will kick for 2 for 1.45.