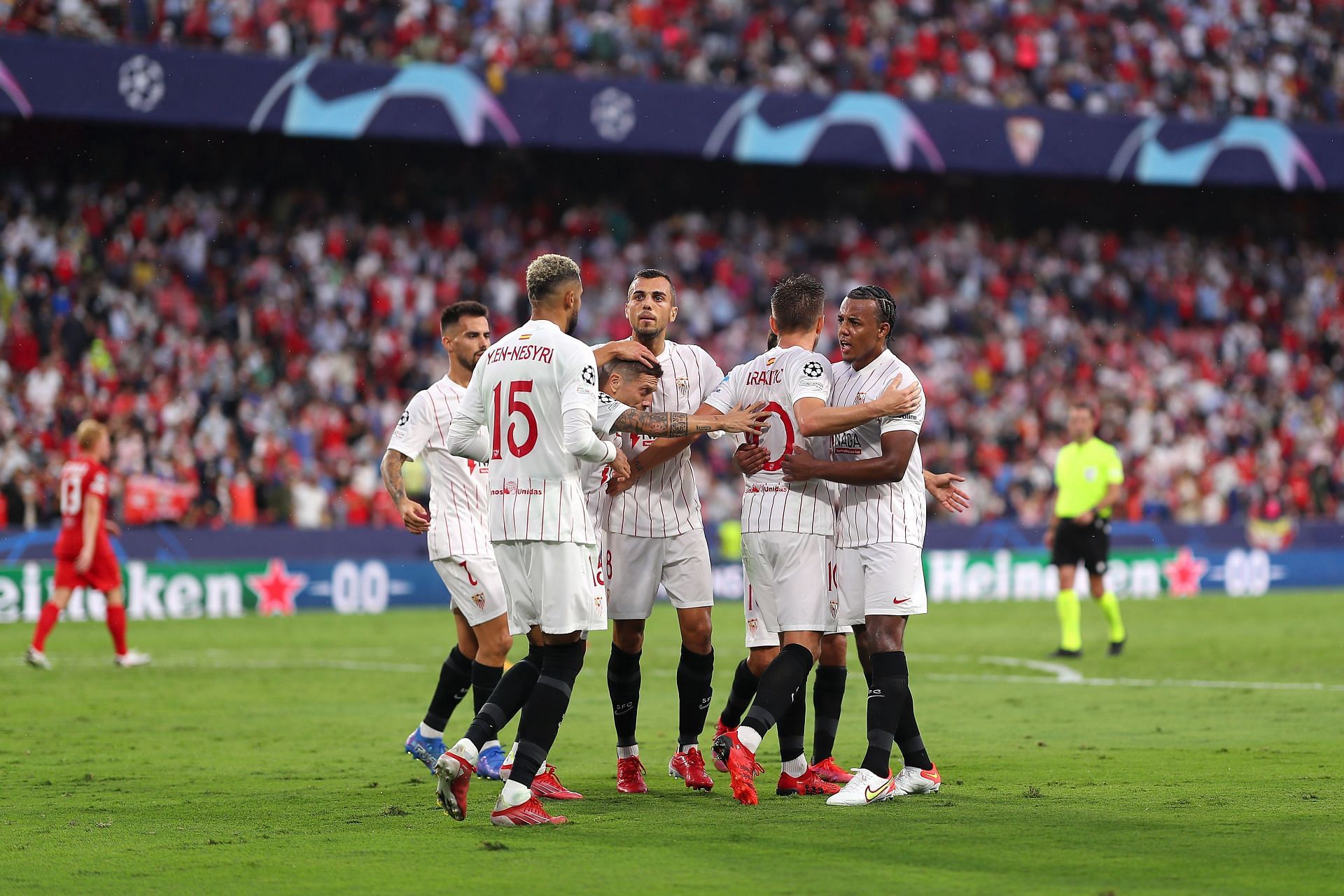 On Wednesday, October 27, the 11th round of the La Liga Championship will start with a match in Mallorca. The Mallorca and Sevilla teams will play against each other at the Iberostar Stadium in Palma de Mallorca. The game will start at 20:00 Moscow time.

Sevilla is definitely going to the island with a keen desire to get more points. The tournament ambitions of Julen Lopetegui’s charges are visible to the naked eye. They presently have third place in the standings and good chances to compete for the championship. Now we have to make a prediction for the Mallorca vs Sevilla match, which can be useful for those who want to place a bet on this game.

Luis Garcia’s charges did not set high goals for this season. Accordingly, their results on the football field are also far from brilliant. After 10 rounds played, Mallorca has only 12th place in the standings and 12 points. However, the result of the match against Valencia in the previous round, which ended in a 2-2 draw, shows that Mallorca has potential.

The visiting team intends to achieve success in the upcoming match. The tournament position obliges the charges of Julen Lopetegui to do this. Sevilla and Real Madrid are contenders for leadership in the championship. After a 5-3 victory over Levante in the 10th round, with 20 points, Sevilla currently occupies 3rd place in the standings. But in the Champions League, Sevilla’s results leave much to be desired.

Up to date, Mallorca and Sevilla have officially met 70 times. Mallorca was successful in 19 matches, while Sevilla won 30 meetings. The teams played draws in the other 21 meetings.

The visiting team will probably win this game. But our prediction for the match Mallorca vs Sevilla is centered on good performance from both teams.