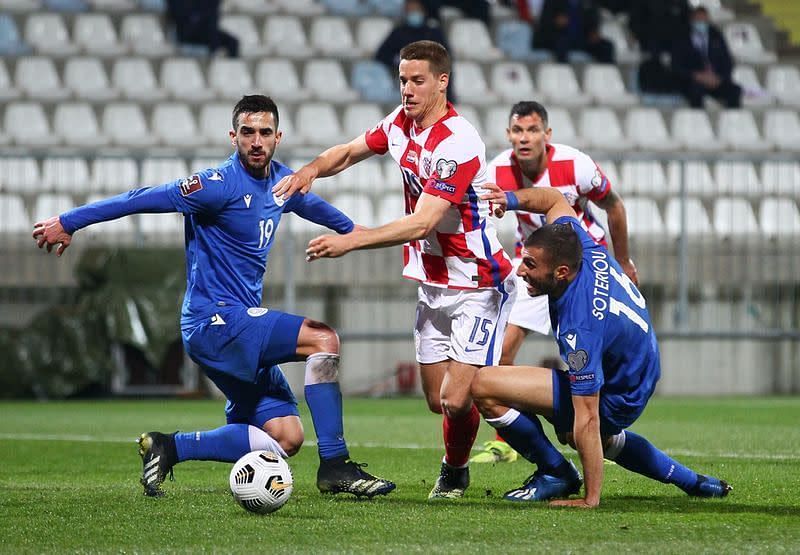 On Thursday, November 11, the match between the teams of Malta and Croatia will conclude matchday 9 of the World Cup 2022 qualifying in the European zone. The opponents are in Group H. The game will be played at the National Stadium in La Valette and will start at 22:45 MSK.

This game will start when the result of the match between Russia and Cyprus is already known. Accordingly, the Croats will try to squeeze the maximum points out of the situation in their favour. This explains the desire to make a prediction for the Malta vs Croatia match.

The Maltese, like the Cypriots, are at the bottom of the standings. The team has 5 points, so Davis Mange’s wards do not feel any ambitions regarding their standings. As to the team’s game form, the Maltese national team has enough strength to play against any equal opponent today. In the previous round, the Malta national team drew 2-2 with the Cyprus national team.

The Croats continue to fight for first place in the group. After 8 rounds of play, the team of Zlatko Dalic has 17 points and second place in the standings. So, the team’s fate as regards a ticket to the World Cup 2022 will be decided in the confrontation between Russia and Croatia, but for this, the Croats still need to play properly against the team of Malta. In the previous round, Zlatko Dalic’s charges lost an important two points for playing a 2-2 draw with Slovakia.

The Maltese and Croatian teams have played 9 times in official tournaments and in friendly matches. In 8 games, victory was on the side of the Croatian team. One game ended in a draw.

Betting on the fact that the Maltese team will be able to play with dignity against such a formidable opponent is not worth it. The Croatians are stronger by all accounts. Our prediction for the Malta vs Croatia match has a different version. The bet should be placed on goals scored by Zlatko Dalic’s wards.

Probable result- Both teams will score. Option “No”.