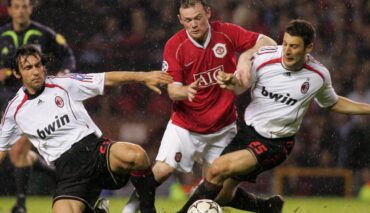 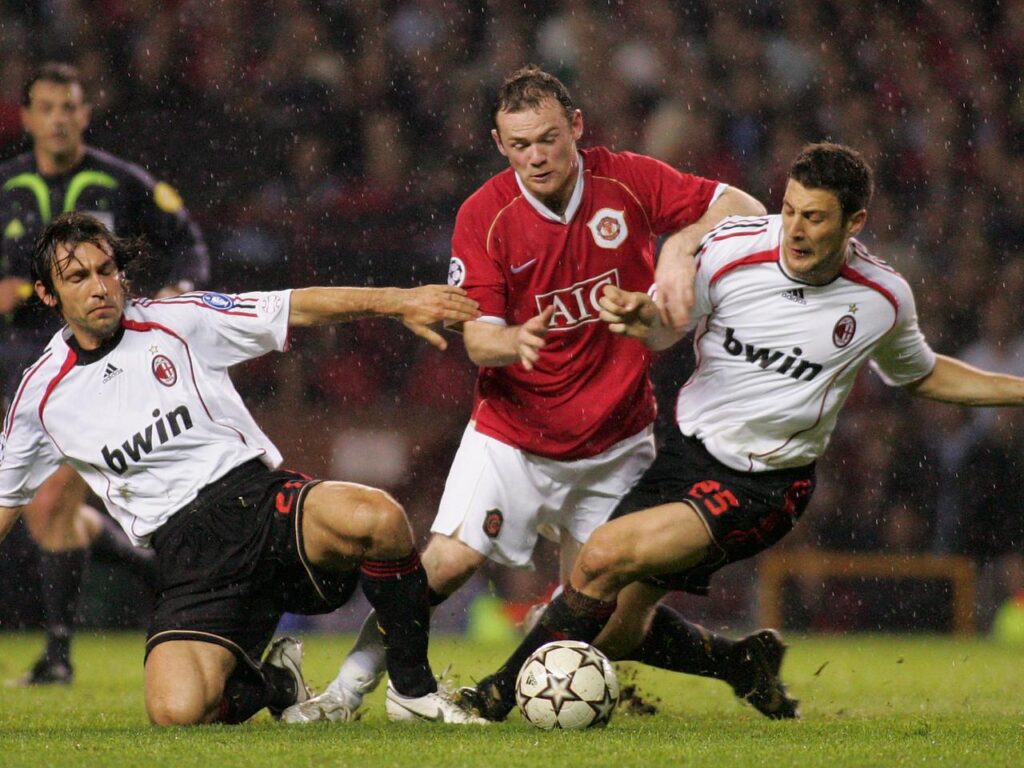 Two European giants meet at Old Trafford on Thursday, as Manchester United clash with AC Milan in the Europa League, with both teams eyeing silverware in Europe as they track behind in the stir of local rivals in their respective leagues.

Both giants have a rich history of success and trophies in the European competitions and will likely to win the Europa League this season.

The Red Devils eased past the Spanish Real Sociedad to qualify for this stage of the competition, while the red side of Milan beat Red Star Belgrade courtesy of the away goals rule last month.

Both Milan and United have caught the attention this season and are second in their respective leagues, but both the teams may likely be defeated to the title by local rivals Internazionale and Manchester City.

Previous to this week’s first leg at Old Trafford, The Red Devils ended local rivals City’s extraordinary 21-match unbeaten run in all competitions on Sunday, with a 2-0 amazing away victory in the Premier League. Nonetheless, Ole Gunnar Solskjaer’s team is still 11 points behind the top spot.

The Red Devils have their hopes of a Premier League top-four finish – and along with it, Champions League qualification but Ole Gunnar Solskjaer requires a trophy to justify the good work he has done in turning things around at Old Trafford.

Ole-Gunnar Solskjaer’s men have now kept four successive clean sheets across all competitions. They have not given away a single goal against Real Sociedad in the previous round and we can easily see them taking charge here against Zlatan-less Milan.

Sleeping or fallen giants is the term frequently used to label AC Milan but they have risen and are in hunt of their first European glory since winning the Champions League in 2007. It’s by now a long voyage for AC Milan to reach this stage as they arrived in the Europa League at the second qualifying round, having to play three matches previously even entering the groups.

Ac Milan still holds second place in the Serie A competition but their recent form has been far from remarkable. They barely see off Red Star Belgrade in two-leg Europa League round of 32, they fell 2-0 at Spezia, they tasted defeat by the city rivals against Inter Milan 0-3, and they only managed a 1-1 draw to Udinese at home in between the wins over Roma and Verona.

The two teams came face to face 10 times in all competitions. The head-to-head stats going into this epic meeting is level as both have five wins respectively.

There is no draw match between these two European giants, which speaks of itself about this fixture. Thursday’s match will be the first time they have faced each other since 2010.

United will go into the fixture with more confidence. They defeated Manchester City on Sunday to end their 21-game winning streak in all competitions.

Ole Gunnar Solskjaer’s men have been consistent defensively, while Milan has problems with consistency in the absence of their star players.