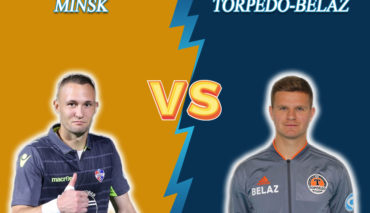 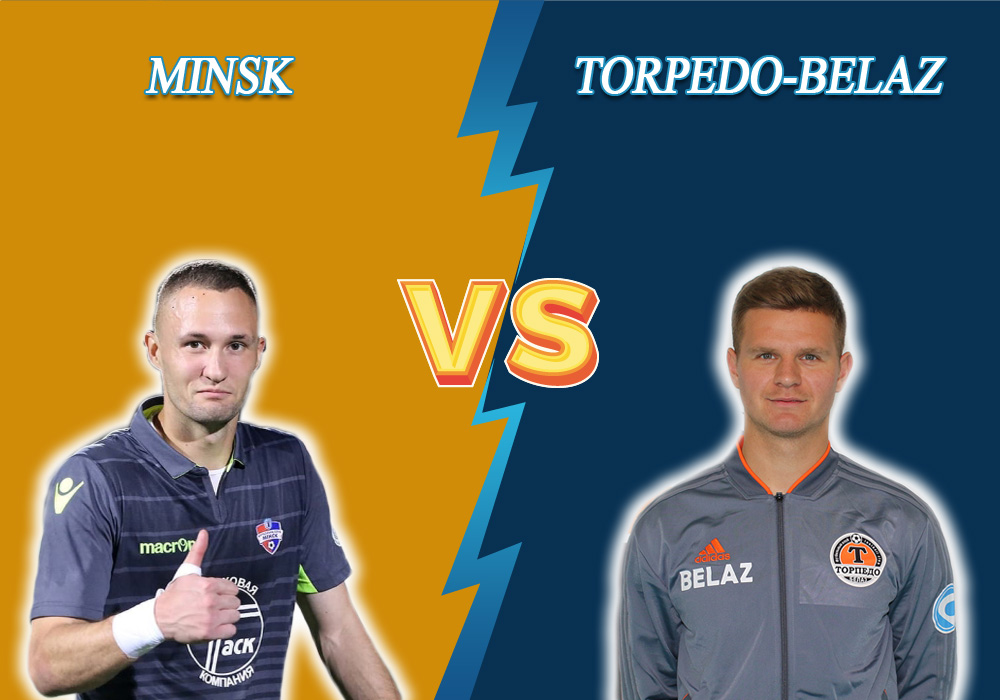 Minsk will host Torpedo, and that will be a match of the Belarusian Premier League seventh round.

In the last round, the team managed to break the row of failures and lack of goals: the players defeated Slavia-Mozyr with a 3-1 score. With 9 scores, the team ranks eighths in the standings. That match was a persistent struggle to win: both teams made per seven goal attempts. The Minsk team was more accurate and managed to achieve positive results.

With 11 points, the team ranks third. On their account, there is just one loss in this championship (Slutsk has the same case but ranks first). Two last games resulted with BATE and Rukh ended with a 0-0 score. If the meeting with the Brest team can be put into an asset, a draw with an outsider is an alarm signal. During six rounds, Torpedo scored four goals and conceded two times. The rivals couldn’t kick a goal during 5 meetings with the team.

Bookmakers believe a little more in the hosts’ strengths. The odds for their victory are 2.71, for the guests’ win — 3.11, and for a draw — 3.2. The Minsk team has conceded during all six rounds of this season (1.7 goals on average). That’s why it is reasonable to place an individual total of more than 1 for 2.05 for the guests. During the last 6 Torpedo meetings, the both-won’t-score bet was successful 6 times. So you can take it for 1.7. It is a worthy decision to consider the number of goal attempts. As for this indicator, Torpedo lost in 5 out of 6 matches, so you may try to place a bet on the hosts’ win for 1.9.