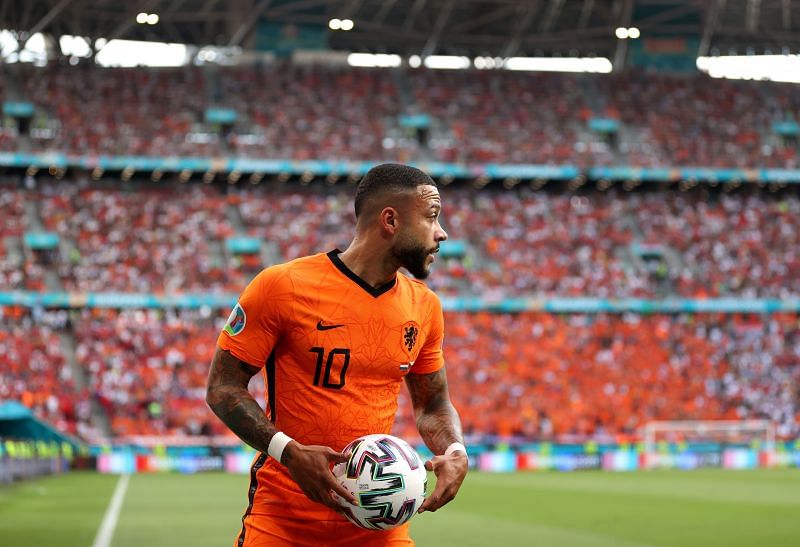 On 4 September 2021, a match will take place within the qualifying stage of the FIFA World Cup between the national teams of the Netherlands and Montenegro. The victory in the upcoming match will significantly affect the location of both teams in the standings. Both teams have the same number of points and share the second and third lines in Group G.

Having made a prediction for the match Netherlands – Montenegro, we have identified the leader of the upcoming match.

The national team of the Netherlands occupies the second line of Group G, scoring 7 points. This qualifying cycle is not the easiest for the team. The Dutch lost at the start of the qualifying stage to the Turkish national team (2: 4), could not defeat the Norwegians, but decimated Latvia and Gibraltar. It is worth noting the good performance of Memphis Depay this season, which will greatly help his team in the match against Montenegro. The victory will allow the team at least not to lose the second line, and in case Turkey loses points, to head the table.

Montenegro is in third place in the standings and shares the same number of points as the Netherlands and Norway. The Montenegrin national team does not give points to outsiders and plays well with teams of equal class. The victory will allow the team to leapfrog the national team of the Netherlands.

Before making a prediction for the match Netherlands – Montenegro, our analysts suggest considering the results of the last games of the teams.

The Netherlands – no point loss is allowed

The orange team played the following matches in the group:

Due to the goal difference, the Orange team occupies the second line and can advance after the match against Montenegro.

Montenegro – will compete for points against a better-known opponent?

The last matches in the qualifying round of the Montenegrin national team ended with the following results:

The Montenegrin national team will try to take points from the opponent of a higher class.

Based on the last matches played, we can say that the Montenegrin team has chances to compete for points and the second line of Group G against the Netherlands. However, it is unlikely that the Orange will want to complicate their lives in the qualifying cycle against a not very strong opponent.