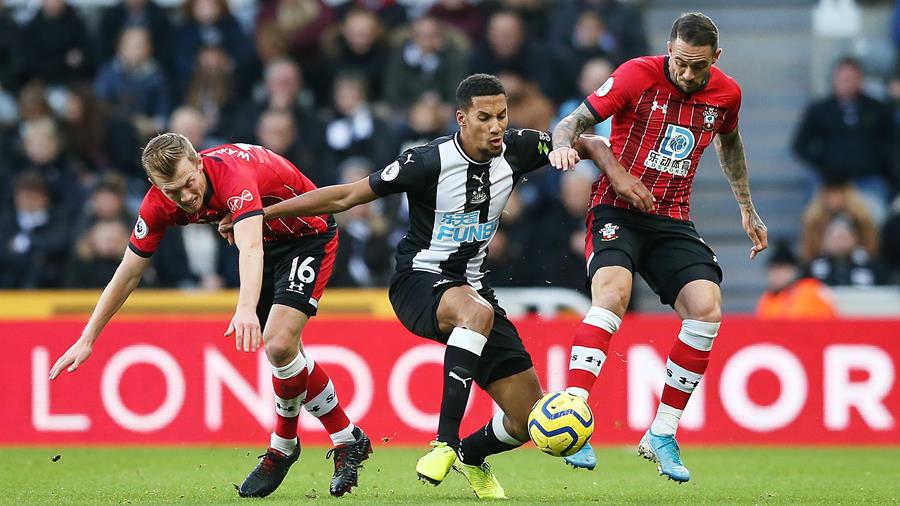 Saturday, 28 August 2021, has been marked for a number of interesting matches in the 3rd round of the 2021/22 season of the English Premier League Championship. One of them is the match in Newcastle, where Newcastle United and Southampton will have a face-to-face duel. The game will start at 15:00 Moscow time and will take place at St James Park Stadium.

Despite the fact that the upcoming match will involve ordinary teams, there is considerable interest in it. The reason is that both teams are capable of surprises. Based on this, a prediction for the Newcastle vs Southampton match becomes even more interesting. Will our prediction come true? We hope so.

Steve Bruce’s wards still can’t get into a normal playing shape. Two rounds have been played, but so far, there is no sign of success. In the first round, the Magpies lost 2-4 in a tough match to the capital’s West Ham. In the second round, they had to play away, against the Aston Villa team. Again, Steve Bruce’s team was disappointed after the match. The results of the team are loss 0-2, zero points, and 18th place in the standings.

The guests in the upcoming match will be going to Newcastle in high spirits. After the saints laid down their arms in front of Everton in the first round, few believed that Ralph Hasenhüttl’s team would be able to quickly recover, both mentally and physically. It turned out that everything can be! In the second round, Southampton managed to draw 1-1 with the formidable Manchester United.

The history of competitive meetings between the Newcastle and Southampton teams totals 102 matches. In terms of the number of victories to date, Newcastle retains a slight advantage with 41 wins. The Saints have 38 successful matches, while in 23 matches, draws were recorded.

Knowing how difficult teams play with each other, so as not to beat around the bush, we suggest placing a bet on effective football in this game. Therefore, our prediction for the Newcastle vs Southampton match is focused on goals scored by both teams.