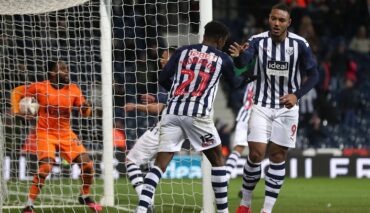 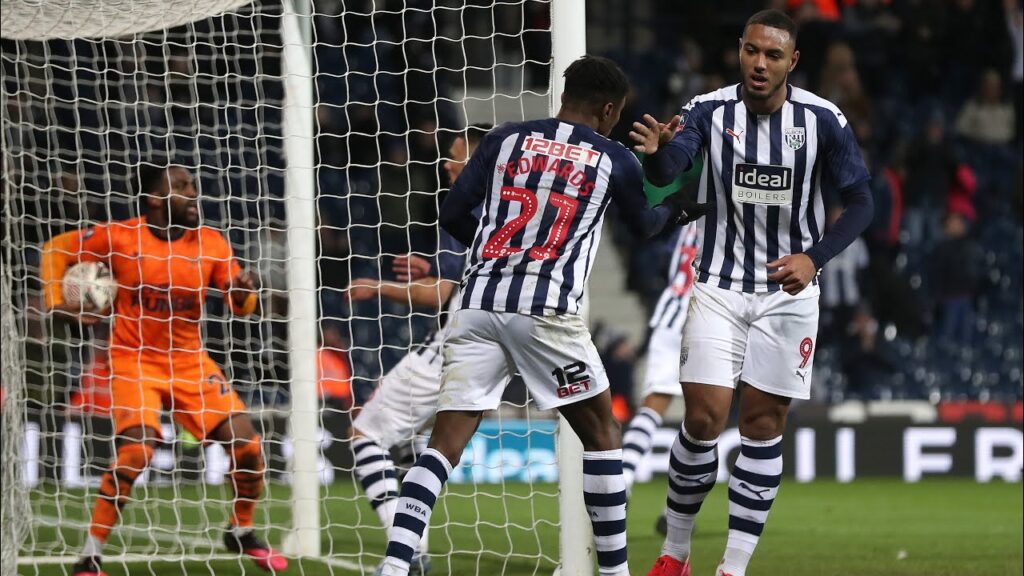 On 7th March, Big Sam’s side West Brom will travel to Saint James Park to face Newcastle United in the premier league clash. Both teams are going equally strong into this match. The result at the end of the game seems to be completely open. A loss for West Brom will steep them down into the relegation zone, currently, on the 19th spot, Big Sam’s men are in a desperate need to keep their premier league status alive. They are 9 points behind Newcastle United and relegation avoidance. A win here would give them a well-required boost to keep their hopes alive. On the other hand, Newcastle are out of the relegation zone but not far above the 17th spot Fulham who are 3 points behind them. A win in this match can put them in the 14th spot depending on the results of teams above them.

Big Sam is in hot water due to their poor run of form this season. They have been struggling to put up good results this season. They could only secure one win in their last 6 matches, the pressure is mounting on them from the club supporters and owners. Whereas, Steve Bruce’s Newcastle United only managed to clinch two wins in their previous five games.

Since the departure of Rafa Benitez, Newcastle United are struggling to keep up the form which Rafa managed to build with them. With only two wins in their last six games, are in deep trouble at the moment. They showed a promising performance in their last game against the wolves, managing a 1-1 draw at their home. Their two wins came against saints and a shocker against Everton at Saint James Park. These results show that Newcastle are hard to play against at their home ground. Steve Bruce’s side will go into this match with high confidence to clinch a victory against the struggling West Brom.

Big Sam magic doesn’t seem to work at West Brom at the moment. They are having a hard time playing a compact football game. It seems very difficult for them to get out of the relegation zone. But it’s too early to say. Big Sam is famous for saving teams from relegation into the championship. With only one win in their last six games which came in their last match against Brighton. They hold up to a lead of one goal successfully to bag 3 important points. West Brom are currently 9 points from the same zone and they will require a huge effort to clinch a point or three at saint James park.