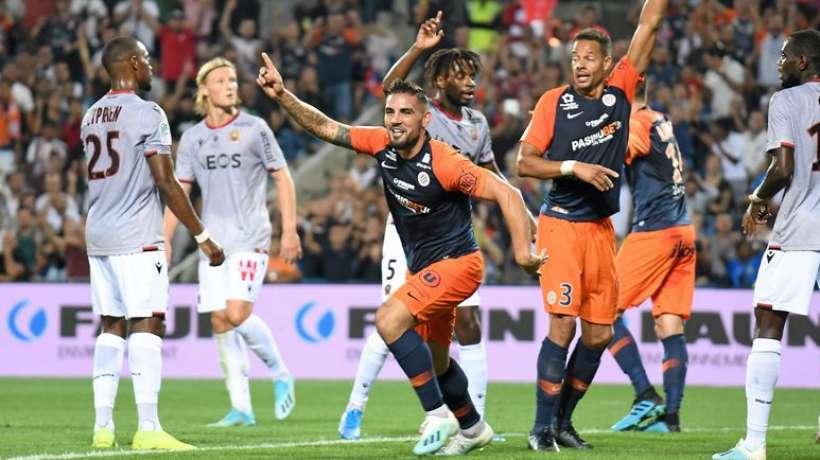 In the 13th round of the championship of the French Ligue 1, the football community will witness a scheduled match involving one of the present leaders in the standings. This match will be between Nice and Montpellier and will be played at the Allianz Arena in Nice. The game will kick off at 18:00 Moscow time.

Today, despite the fact that Nice is unlikely to catch up with the capital city PSG in the championship, the team continues to fight for the other two prize places and a trip to the European cups. This fact explains the high level of interest in the upcoming game. We will try to make a prediction for the Nice vs Montpellier match. Hope our assumptions will be correct.

The team of Christophe Galtier continues to hold on to second place in the standings. Before the upcoming match of the 13th round, Nice has 23 points. The gap between Nice and the leading PSG is 8 points. Gallier’s team managed to achieve some good results in the latest friendlies. After a 1-1 draw in a game with Marseille, Nice beat Angers 2-1 in the next round.

Olivier Dall’Olio’s team is unlikely to be able to play on equal terms with Nice today. The team is feverish. The team’s lack of stability is the reason why Montpellier cannot rise above 11th place in the standings today. Ahead of the match with Nice, the team has only 16 points.

Montpellier’s achievements in the last two rounds are as follows: 1-3 defeat in the match against Monaco and a 2-0 victory in the game with Nantes.

The Nice and Montpellier teams played 71 times at the official level. In 23 matches, Nice was successful, while in 28 matches the Montpellier team was stronger. In the other 20 matches, a draw was recorded.

In all likelihood, Nice has a very good chance to win in the upcoming match. The team of Galtier is in the heat, so it is unlikely to lose the victory in the upcoming game. The guests are not the kind of opponent that can stand up to the home team on equal terms today. Our prediction for the Nice vs Montpellier match adheres to the same version.

Probable result – the victory of Nice.