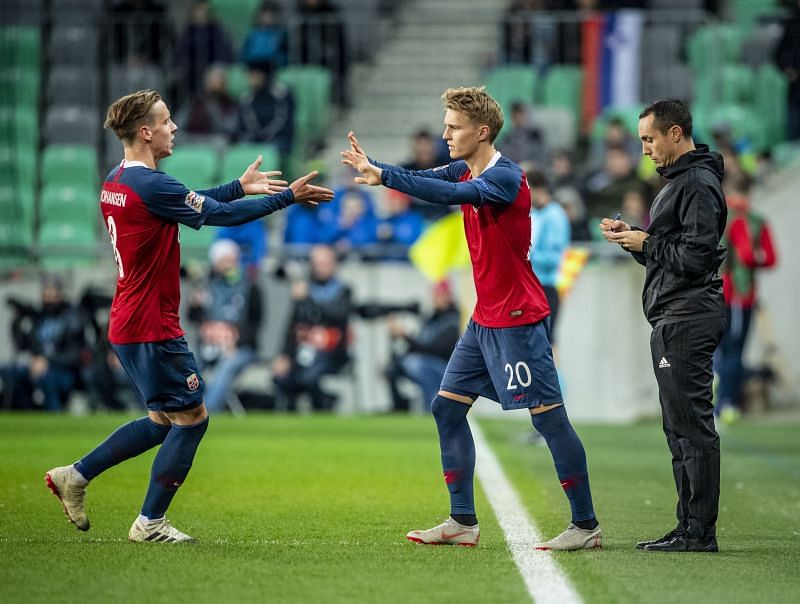 On 7 September 2021 at 21:45 Moscow time, the national team of Norway will play against the national team of Gibraltar in a home match. The match will take place as part of the 6th round of the qualifying cycle of the 2022 World Cup. The prediction for the match Norway – Gibraltar will help to identify the favorite of the upcoming match.

Before making the prediction for the match Norway – Gibraltar, let’s consider the history of the teams’ performance in the qualification for the world championship. Norway started the qualification with a victory over Gibraltar (3:0), then the team lost to Turkey (0:3), lost to Montenegro (0:1), drew with the Netherlands (1:1), and confidently beat Latvia (0:2) in the previous round.

The national team of Gibraltar is a clear outsider in the qualifying group. The team lost to Norway (0:3), lost to Montenegro (1:4), suffered a crushing defeat against the Netherlands (0:7), lost to Latvia (1:3) and Turkey (0:3).

The teams in the first round of the qualifying cycle have not yet played with each other. To make the prediction for the match Norway – Gibraltar more informative, let’s consider the key aspects of the upcoming match:

The outcome of the upcoming match is obvious – the national team of Norway will beat the football dwarf without any problems and win another three points.

The likely outcome is the victory of Norway.