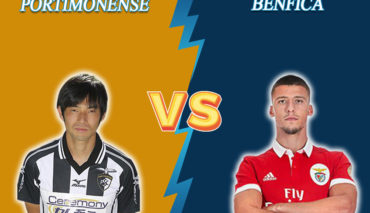 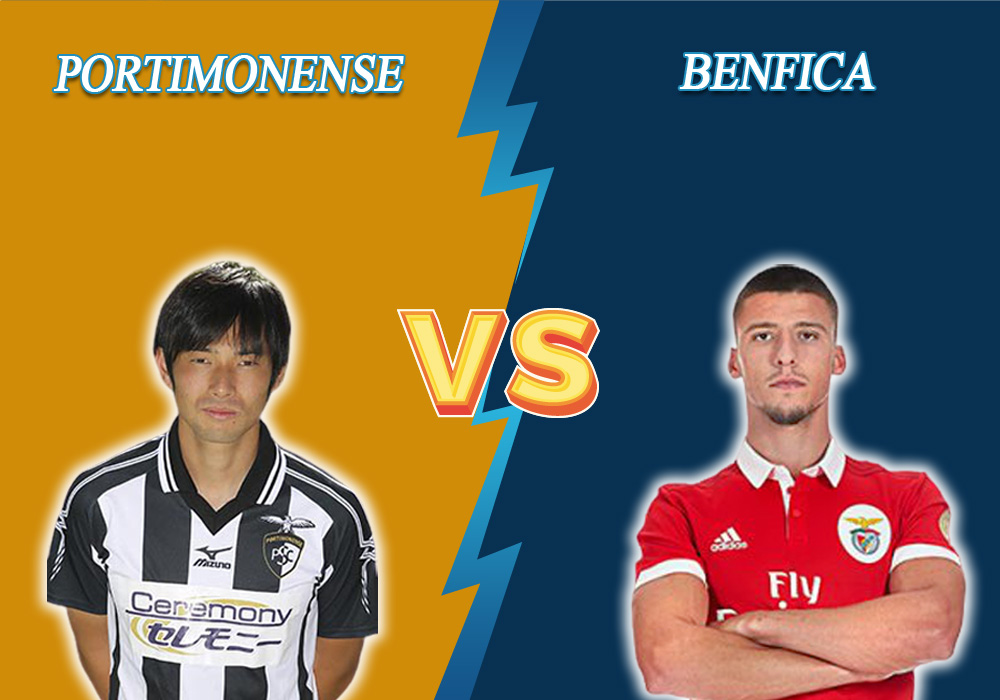 On June 10, there will be a meeting between Portimonense and Benfica in the framework of the Portuguese Primeira Liga twenty-sixth round. Here is a free prediction by Bettonus.

Portimonense is one of the main nominees to decrease their play status in the Liga. During the year of the championship, the team won three times only. By the way, the black-and-white players celebrated their last success in the previous match with Gil Vincente. They defeated the rivals with a 1:0 score. However, the six-point gap from Pacos Ferreira, their closest opponent in the standings, is unchangeable, since the “Beavers” also achieved a victory in the last matchday. Paulo Sergio’s team occupies penultimate place with 19 points, scored in twenty-five rounds.

Even though the team is fighting for first or second place in the standings, the crisis is their game is obvious. After their departure from the Europa League, Benfica failed to win three games in a row at home — two draws and one loss. The last three rounds also turned out to be draws for Bruno Lage’s team. To note, the players lost points to not very strong opponents. Firstly, the “Eagles” played a home draw with Moreirense with a 1:1 score. Then they shared points during away meetings with Vitoria (1:1) and Tondela (0:0).

The bookmakers’ odds for the upcoming event are as follows: Portimonense — 8.90, a draw — 4.69, Benfica — 1.43. In 5 out of the last matches of Portimonense in the championship, as well as in 3 previous games of Benfica in the Primeira Liga, the opponents played a draw in the first half. You can place a bet on this parameter in the next match for 2.50. Less than 2 goals in the first forty-five minutes of the play were kicked in 14 out of the previous 17 matches of Portimonense. The same result is valid for Benfica in the last five games in the championship. We recommend considering a total under 1.5 for 1.54.