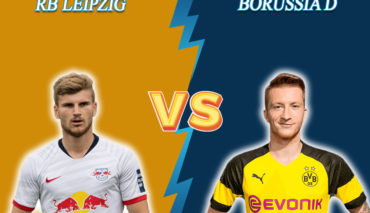 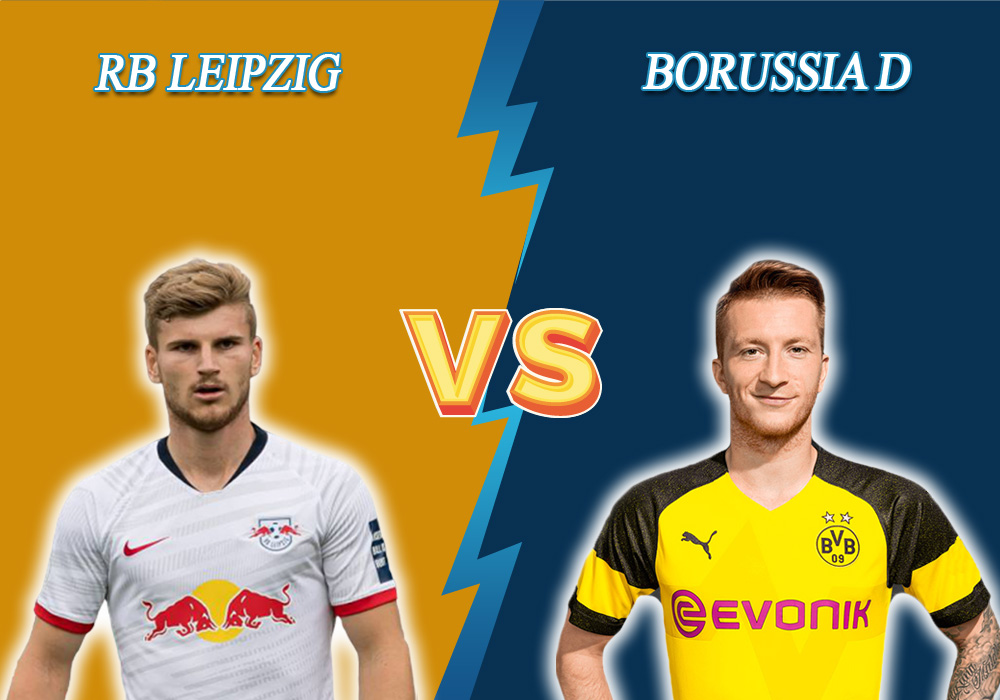 The 33rd round of Bundesliga will be marked by a match between RB Leipzig and Borussia Dortmund to be held on June 20, at 13:30 GMT. Here is a free prediction for the event by Bettonus.

The Nagelsmann`s Bulls wish to be a part of the prestigious Champions League for the third time. For that, they need to get 3 points only in 2 upcoming fixtures. At the moment they are the best of the rest in Bundesliga. Basically, the Red Bulls could achieve that earlier, but they were losing points the way no one had expected. It has been 5 matches in a row that RB Leipzig couldn’t win at their home stadium (5 draws). Besides, in the last fixture they failed to win over the outsiders, Fortuna Düsseldorf, letting the victory slip away with 2:2 draw.

BVB also let their fans down by their dramatic home loss to Mainz (0:2), the 15th team of Bundesliga. So, Lucien Favre`s troops failed to get away from RB Leipzig, their rival in the upcoming matchday. Judging by statistics, Borussia know well how to gain points in away matches. BVB won in all the 5 last away fixtures. However, this time it won’t be a walk in the park for Dortmund, as the silver medal of Bundesliga is for the grab. Besides, in their first round, Borussia had a 3:3 home draw with RB Leipzig.

RB Leipzig tied a game in 6 out of 7 last home games in Bundesliga. A Draw in this event is estimated at 3.90.