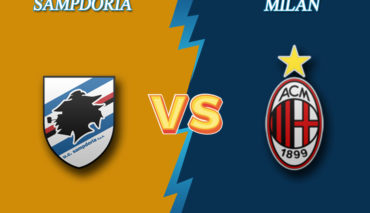 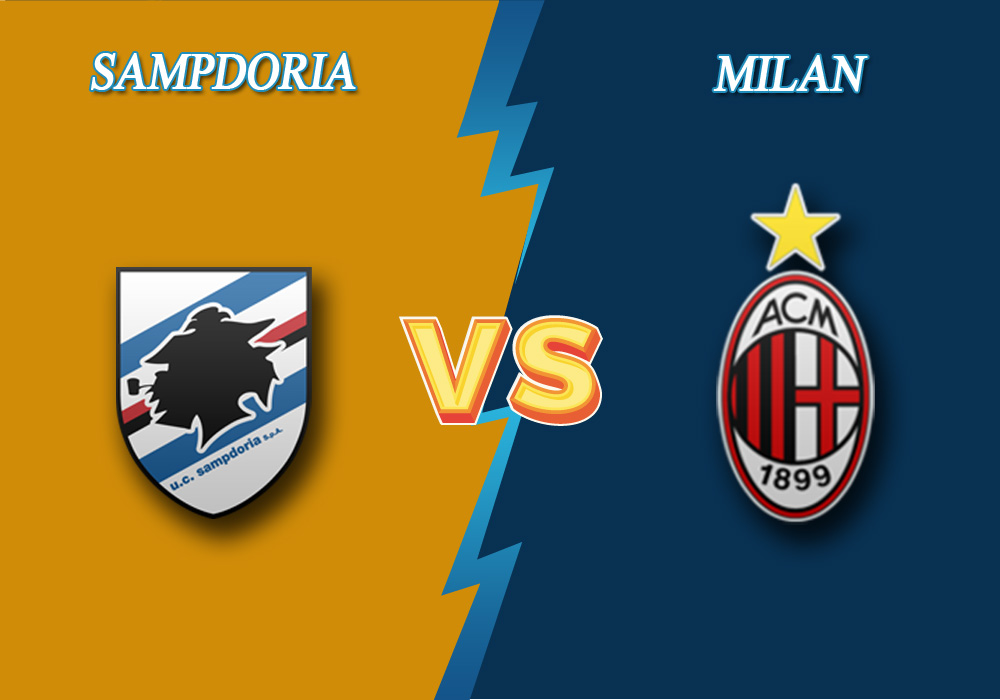 The Bettonus team has prepared a prediction for a fixture between Sampdoria and Milan to be held on July 29 and mark the 37th round of Italian Serie A.

The local team has secured the place in Serie A despite two last defeats. Three wins in a row provided Ranieri’s troops with the cushion – they scored 3 goals in each fixture. As to the last game, Sampdoria faced the expected 2:0 away loss to Juventus. Morten Thorsby, a midfielder, was sent off in that match. The Genoa club sits the 15th place in the Serie A table and is 9 points ahead of the relegation zone.

The Rossoneri have gained momentum in the tournament – they won 5 out of 7 previous fixtures. Milan could have defeated powerful Atalanta last week туре, but tied the game – 1:1. Despite the streak of 10 games without a single loss, Pioli’s team is still hanging by a slender thread. The Rossoneri may either make it into the Champions League and the Europa League or miss them all. For now, Milan sit the 6th place, however, there are 5 teams that have theoretical chances to pass them.

Milan are currently in good competition form and fighting for a place in the Eurocups. By contrast, Sampdoria were deprived of tournament motivation, and Thorsby, the main defender, can’t help his team having been redcarded. You can consider Milan to win for 1.75.

At least one team did not score in 8 out of the last 9 head-to-head battles. Both teams to score – No in the upcoming event is estimated at 2.10.