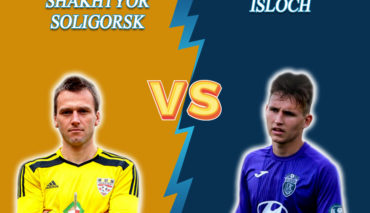 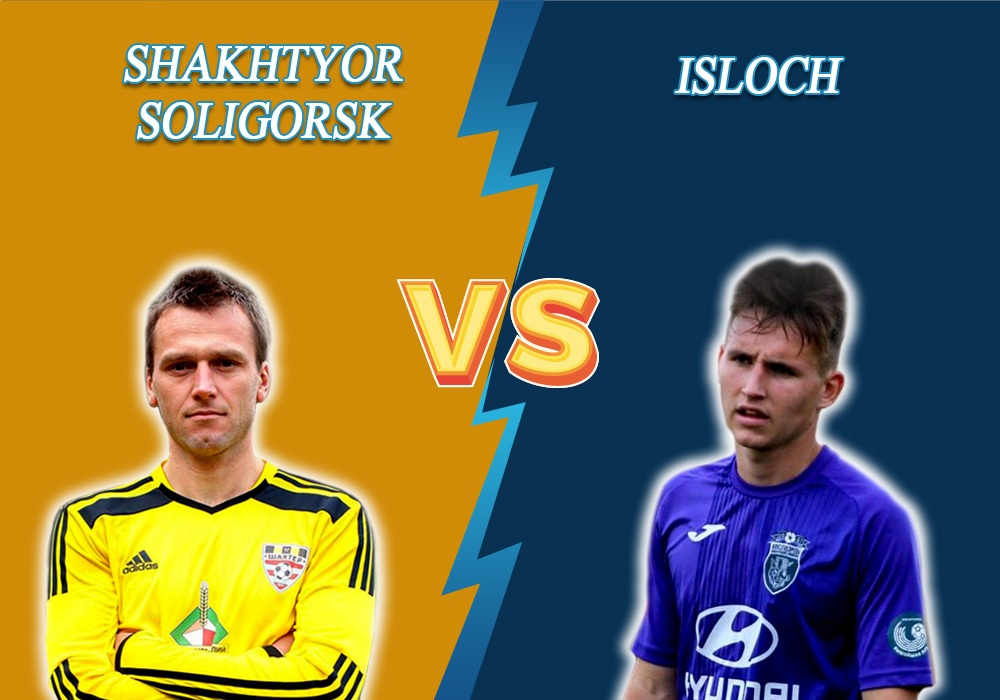 Shakhtyor will host Isloch, and that will be the last match of the Belarusian Premier League seventh round.

The Soligorsk team lost their ticket to the championship’s final to Dinamo Brest. The players managed to score four goals and failed to kick the fifth one, necessary to catch up on the goals’ handicap. With a new coach, the team succeeded in finding their game style, and two victories against Dinamo are a perfect confirmation of that. The players are in an excellent form: in the last two meetings, they kicked six goals. This is the same result for the last seven games of this season.

This team shows great results. They had just two losses from Slutsk (that ranks first) and Dinamo Brest. The team defeated Vitebsk, Slavia-Mozyr, Smolevichi, and Neman in the last round. Due to such success, Isloch ranks second in the standings. The difference between them and the first place is just 1 point. However, we should note that 5 out of 6 matches were home games.

The hosts are a leading team of the upcoming event. The odds for their victory are 1.76, for the guests’ win — 5.4, and for a draw — 3.82. In this case, the overall fatigue after the enchanting cup match can affect the results. So in live, you can try to place a bet on the hosts’ team win in the corner kicks. The guests serve an average of 4.6 vs. 7.1. If the odds aren’t high,  you may pay attention to the handicaps.