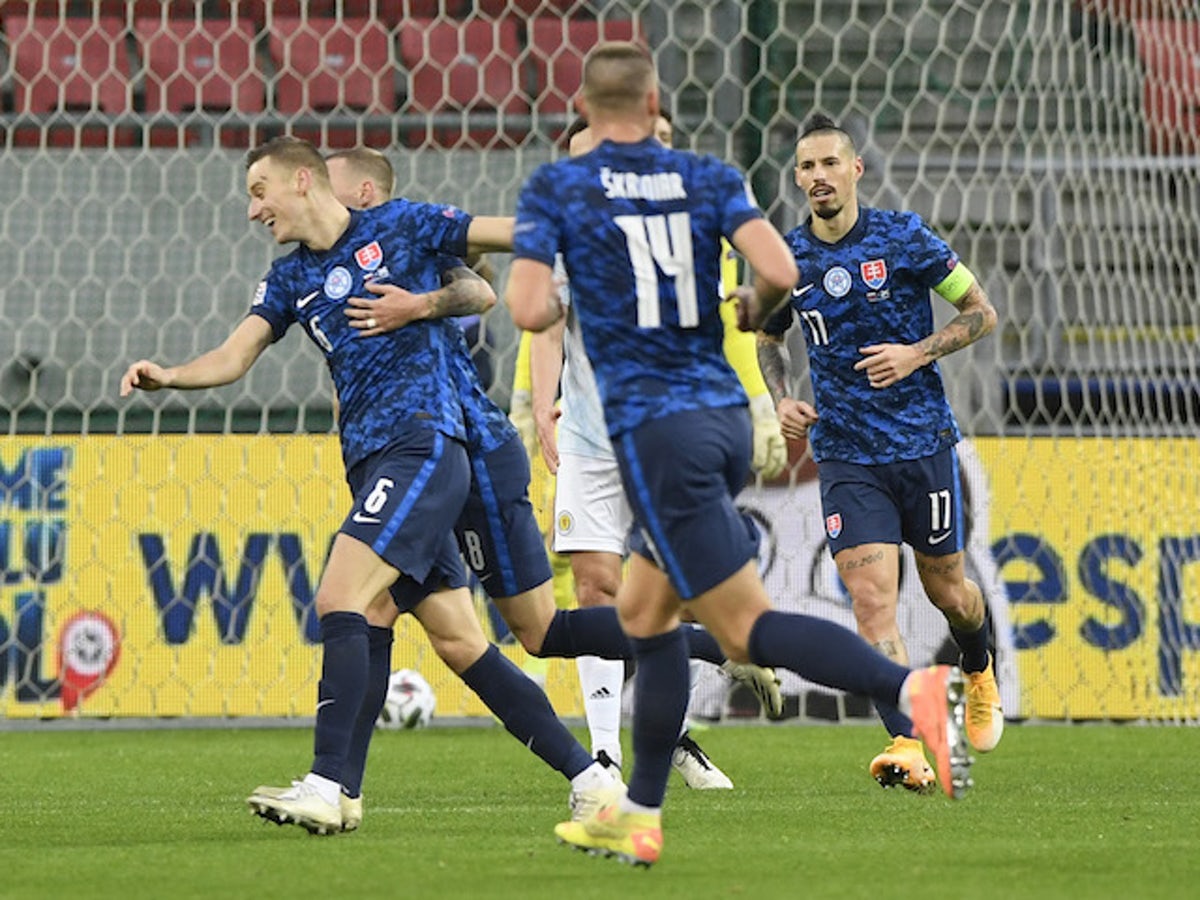 On 7 September 2021 at 21:45 Moscow time, the national team of Slovakia will play against the national team of Cyprus in a home match. The match will take place as part of the 6th round of the qualifying cycle of the 2022 World Cup in qualifying group H. In order to determine the likely outcome of the upcoming match, we have made a prediction for the match Slovakia – Cyprus.

The prediction for the match Slovakia – Cyprus will be more informative if we consider the teams’ performance in the current qualification for the world championship. So, the national team of Slovakia started with a draw with Cyprus (0:0), then there was a draw with Malta (2:2), a victory over Russia (2:1), a draw with Slovenia (1:1), and a defeat against Croatia (0:1).

As for the tournament prospects of the teams, the Slovak national team, after five matches played, is in fourth place with six points scored. The team has a neutral goal difference (5 goals scored and 5 goals conceded) and is four points behind the leading Russia and Croatia. The national team of Cyprus is at the bottom of the standings. Cyprus has scored 1 goal, conceded 6 goals, and has 4 points scored. The gap with the leading teams is six points.

The history of the confrontation between the teams has five matches played. The prediction for the match Slovakia – Cyprus will be more accurate if we consider the results of these matches:

The national team of Slovakia will try to take revenge for the loss of points in the first match. The team still has chances of advancing to the final of the World Cup, but for this purpose, the Slovaks need to win the remaining matches and wait for the opponents’ mistakes. Cyprus can hardly count on getting out of the qualifying group, but the team has shown that it is capable of taking points. In the upcoming match, the national team of Slovakia will dominate, score at least one goal and bring the game to a victorious ending.

The likely outcome is the victory of the national team of Slovakia.