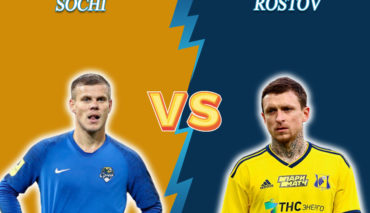 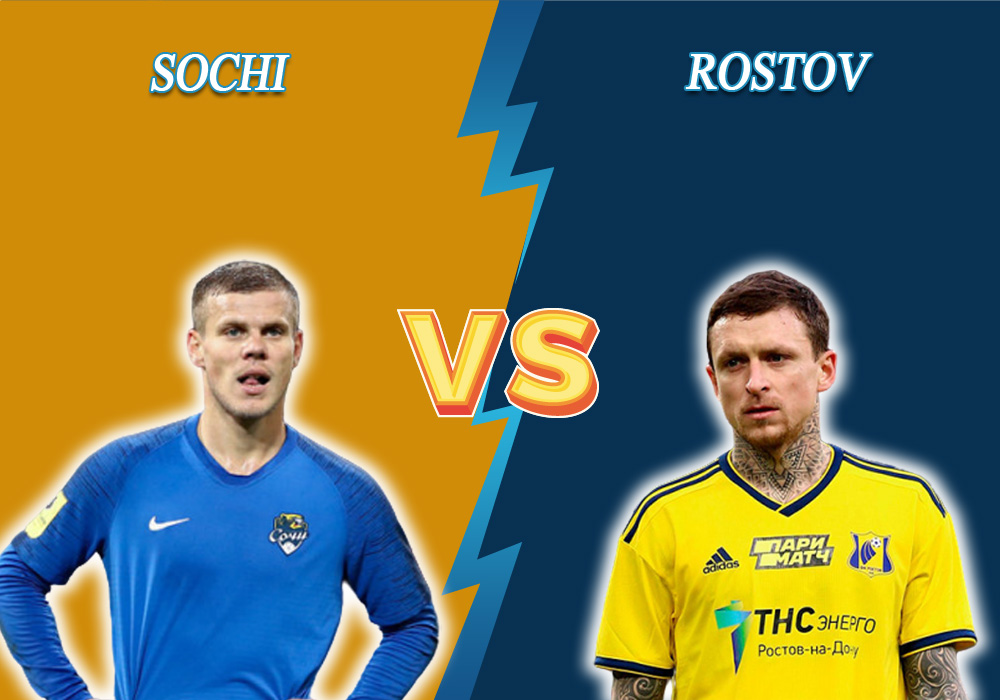 On June 19, at 17:00 GMT, PFC Sochi will host FC Rostov in the framework of the Russian Premier League twenty-third round. Here is an expert prediction from Bettonus.

The team from a resort town surprised the public not only with an unexpected transfer of Adil Rami, but also with the pace at which it got out of the departure zone. In the last three games, Sochi defeated the rivals with a total score of 9:1. Their win against Orenburg with a 5:1 score at home was impressive, as well as their victory against FC Krasnodar, the second team of the championship, with a 2:0 score. Fedotov’s team managed to bypass several teams at once and climb to position 12.

The Rostov players are included in the Russian Premier League quartet (38 points). They are three points behind Lokomotiv and Krasnodar. The team led by the legendary Valeri Karpin has one of the best attacks in the league (39 goals scored). It is second to Zenit only, which kicked 44 goals. Besides, one of the prominent team’s players is Eldor Shomurodov, the second goalscorer of the championship with 11 goals on his asset. So far, the main issue of the yellow-and-blue team is their defense: in the last round, they conceded three goals during a match with Lokomotiv (1:3 in the result).

The bookmakers’ odds for the upcoming event are as follows: Sochi — 3.00, a draw — 3.38, and Rostov — 2.55. In the last 8 away games of Rostov in the RPL, both teams kicked. So the bet on both to score is available for 1.82. In the previous 3 meetings of the championship at Fisht Olympic Stadium, Andriy Mostovyi kicked a goal. You can place a bet on his scoring in the next match. In 7 out of the last 8 away matches in the RPL, Rostov scored before the break. The odds for the guests’ scoring in the first half for 2.12.