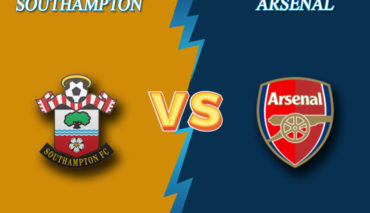 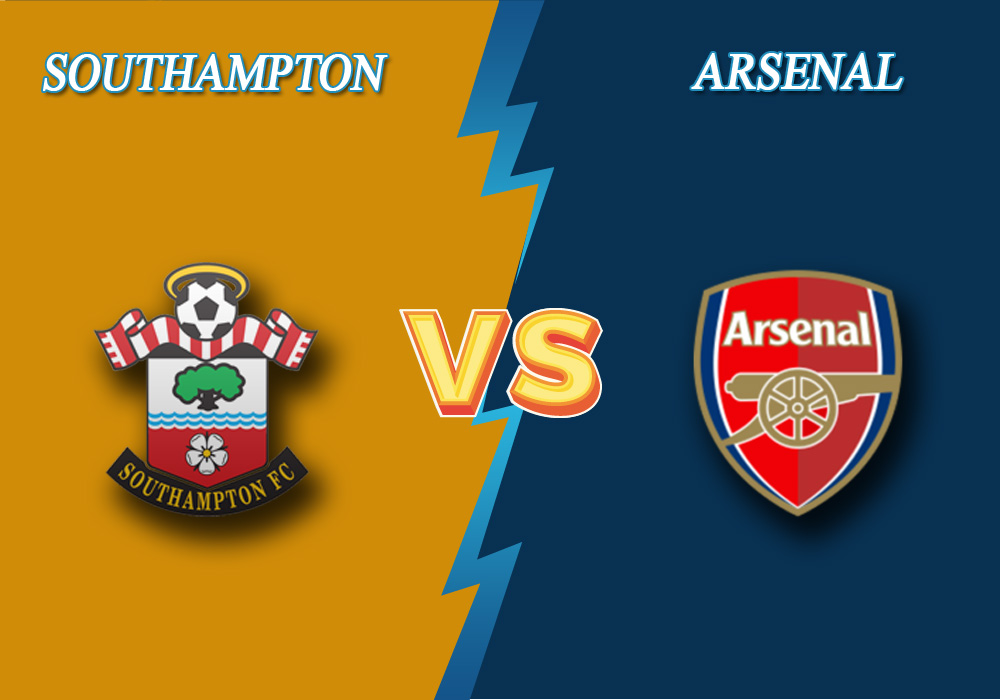 The match between Southampton and Arsenal will be held at 17.30 GMT on June 25. It will mark the 31st matchday of English Premier League. Here is a free prediction from Bettonus.

The Saints stood to its reputation of the guest with 0:3 blowout over Norwich in the away match. In fact, all goals by Ralph Hasenhüttl`s troops were scored in the second half, which proves that the team is physically fit to play to the full potential throughout 90 minutes. But now it is time for them to perform at their home St Mary’s Stadium, where Southampton’s performance has been less impressive. So far the Saints have won only 4 out of 15 home matches and got 9 home defeats. The Saint’s home defense stats are the worst in the league: in average they concede 2 goals per home match.

The Gunners’ prospects do not seem that bright anymore. Last week Mikel Arteta`s players faced 2:1 away loss in the match against Brighton, and poor defense was one of the reasons for it. Not only have most of Arsenal defenders been injured, Bernd Leno, their main goalkeeper, was stretchered off in emergency due to injury during the game with Brighton. This defeat pushed the Gunners down to the 10th place and now they are 6 points behind the Eurocups zone.