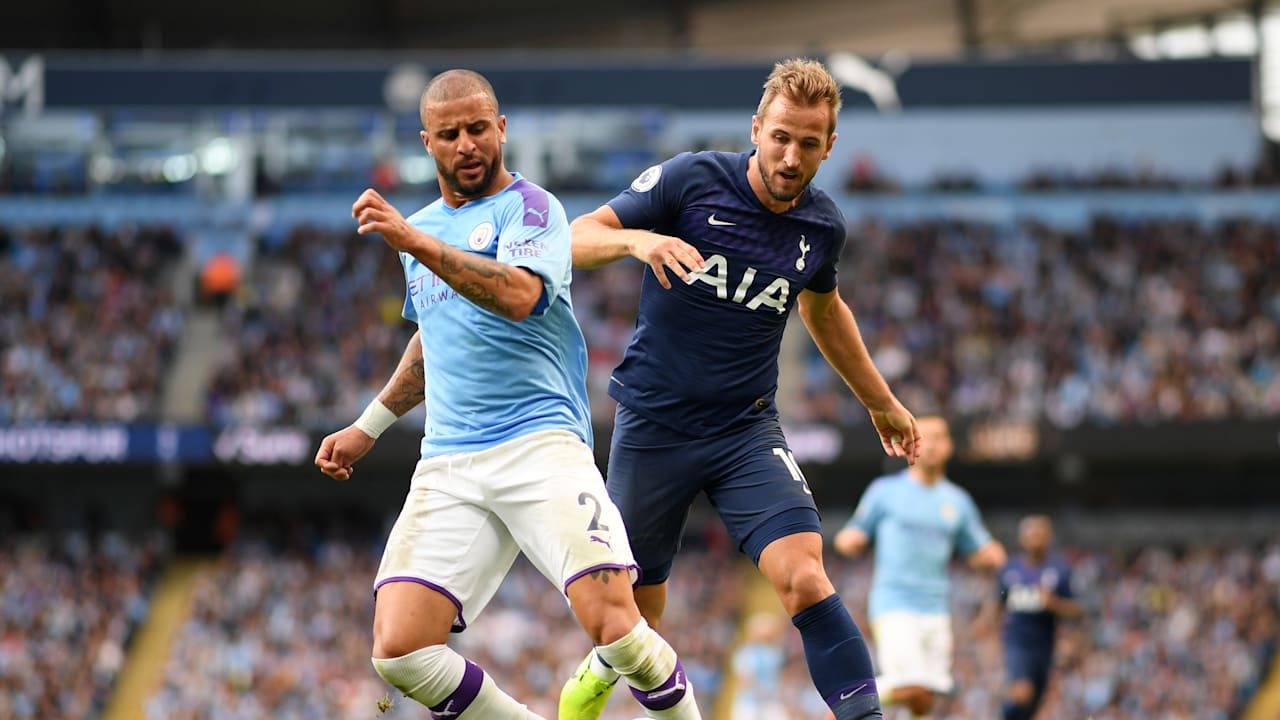 A duel of such a high rank causes a certain stir in the expert environment and among bookmakers. Considering numerous assumptions and versions, we offer our version of the predictions for the Tottenham vs Manchester City match, which may turn out to be successful and true.

Nuno Espirito Santo’s players did not play very confidently in the 2020/21 season. The lack of stability in the game was the reason that the ceiling of Spurs’ success was at 7th place in the standings. This result allowed the team to get a ticket to the UEFA Conference League. Spurs will strive to do better in the new season. It all depends on how the team will play its first official match against the champion of England.

The title of “champion of England” obliges the townspeople to demonstrate productive football and achieve high results from the start of the season. Nobody remembers the past success of the townspeople as they began to forget about the team’s failure in the Champions League final of the 2020/21 season. Today, ManCity is entering a new season. The game against Tottenham will show the level of readiness of Pep Guardiola’s charges for new challenges.

The teams from Tottenham Hotspur and Manchester City are longtime rivals. The history of their meetings has 165 matches. In 63 matches, the victory was on the side of Spurs, while in 66 matches, success was on the side of the townspeople. Draws were recorded in 36 matches.

Even though the game will take place on the field of the capital’s team, the chances of winning the upcoming match are higher for the townspeople. Our prediction for the Tottenham vs Manchester City match is focused on the victory of the second team.